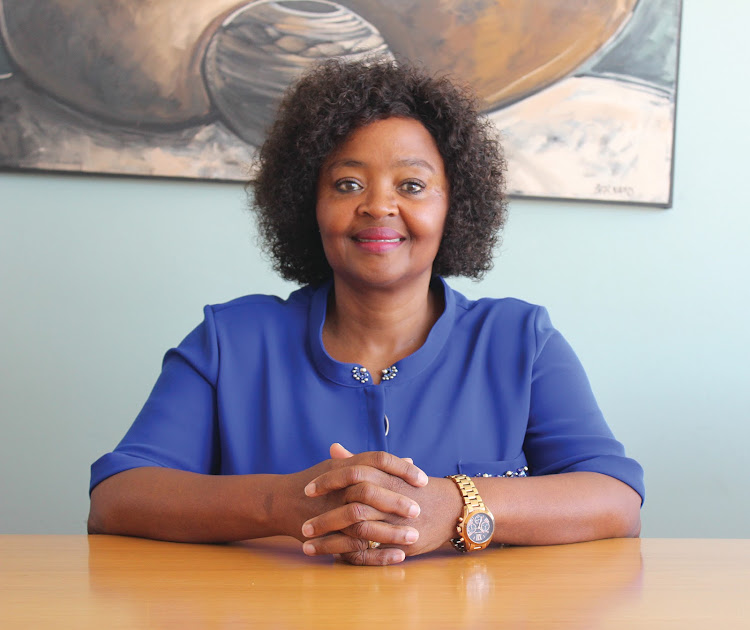 To regain the public's trust, the state will have to be serious about rooting out corruption, the allegations involving suspended Amatola CEO Vuyo Zitumane being a case in point, the writer says.
Image: File

The government has to hold public office bearers accused of corruption accountable, in order to regain the public's trust.

When allegations of wrongdoing are levelled against a politician, it has become normal for them to deny the accusations or just say they are seeking legal advice and move on. That would be the last time they address the matter.

This attitude has led to a mistrust of government ministers as, unfortunately, people do not believe the denials or threats of legal action.

In yesterday's edition, we reported that water & sanitation minister Lindiwe Sisulu's unsuccessful presidential bid apparently left her adviser R35m in debt and he tried to regain the money from Amatola Water.

The allegation was made against Sisulu's adviser Mphumzi Mdekazi in an affidavit submitted to the Hawks last month by the water body's suspended CEO Vuyo Zitumane, who alleged he had told her in confidence that Sisulu's 2017 campaign had left him in "serious" debt.

Zitumane was suspended last week Tuesday, and a few days later Sisulu disbanded the board and placed Amatola under administration, saying it was not operating properly.

However, Zitumane alleged that Mdekazi wanted to use the entity to direct money into a multimillion-rand sand abstraction project.

Sisulu could not comment on the affidavit, her spokesperson said, as she had not seen it, but said the minister would probe the matter.

We have read so many of the "I'll investigate the matter", "the accusations against me are unfounded", or "I am seeking legal advice" reactions, and none of the people who said that later came back with answers to the public or successfully sued their accusers.

The allegations remained in newspaper archives and law enforcement agencies take years to investigate information that is available.

A good example is how the Zondo commission into state capture has sat for a year listening to allegations and denials of criminal activities by politicians and business people, but no arrests have been made, as police are still investigating.

To regain the public's trust, the state will have to be serious about rooting out corruption in all its manifestations, and hold the accused accountable.

The DA has written to National Assembly speaker Thandi Modise proposing the establishment of an ad hoc committee to look into findings by the public ...
News
2 years ago
Next Article