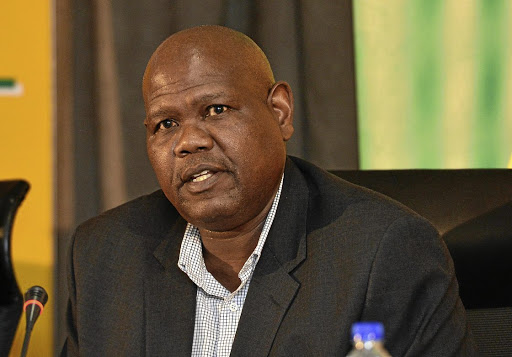 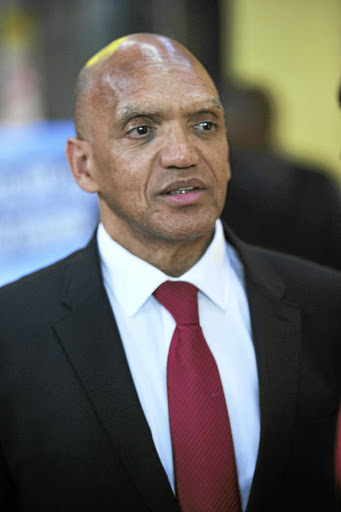 The rapidity with which dossiers containing allegations against SA Football Association president Danny Jordaan seems to have doubled in the past couple of years, with the latest being that of Gay Mokoena, excerpts of which we published last week.

Mokoena, who claims to have been fired via telephone as Safa's acting chief executive last month by Jordaan, was merely following in the steps of others before him, such as his predecessor Dennis Mumble, who's reported to have authored a similarly lengthy dossier questioning Jordaan's respect for corporate governance.

Both Mokoena and Mumble, in their "confidential" documents, accuse Jordaan of meddling in the Safa administration, and of reducing the role of CEO to that of glorified personal assistant. Jordaan, they both claim, railroads his way, solely makes key decisions and when confronted with a different view, removes you from office on a whim.

But Mokoena and Mumble cannot be seen as innocent victims of Jordaan's alleged totalitarianism. They played high-profile, active roles in his ascendancy to the Safa presidency for more than a decade.

In that period, they saw some of their colleagues who had enjoyed close proximity to Jordaan, such as Shoes Mazibuko, Chief Mwelo Nonkonyana, Kirsten Nematandani, Elvis Shishana, and Lucas Nhlapo, all fall by the wayside.

It can't be that suddenly, they realised Jordaan's modus operandi when they were personally affected. They may have played active roles, too, in the ostracising of others before them. They may have turned a blind eye when corporate governance rules were being deliberately transgressed.

They should have known better, but what is admirable about their stance is that they had the courage to put their signatures to the allegations they made, albeit when it was too late. Mumble's dossier, published by SABC News last month, was titled: "Confidential - Governance challenges at Safa", and it bore his name. The "Mokoena Report" sent to the Safa national executive last month is an insightful contribution to the goings-on at the Safa madhouse.

The latest case of madness, according to Mokoena, is the installation of Gronie Hluyo into the role of acting CEO, an addition to his position as Safa's chief financial officer. This was apparently done without approval from the NEC. Then there's also the case of Mxolisi Sibam, an NEC member who has arrived as an audit consultant, in another flagrant transgression of governance ethics.

What all this shows is that Jordaan has never operated alone. There are self-serving old men in suits all ready to do his bidding by agreeing to flout regulations, so long they - and the emperor - are happy. Hluyo and Sibam are the latest to agree to be part of the madness. Both should know their "appointments" needed to be ratified by the NEC, but seemingly they couldn't be bothered, with Hluyo having already dispatched retrenchment letters to some employees as soon as he had taken office, according to the Mokoena Report.

But like many before them, it would help if Hluyo and Sibam didn't arrogate themselves the role of permanence in the emperor's inner-ring. They are probably the most pliant stooges who could be found to serve a particular purpose for the time being.

We hope in a few months they won't bother us with lengthy dossiers telling us things that others before warned of. Let's also hope they'd have the gumption to attach their names to the dossiers, just like Mokoena and Mumble did.

'Ace' Ncobo on the Safa presidency: 'I would have spent less than six months in that position'

Former referee Andile “Ace” Ncobo has said he would have completely changed the structure of the South African Football Association (Safa) to ...
Sport
1 year ago

The South African Football Association (Safa) has threatened bans from soccer for the authors of a letter demanding that the amateur ABC Motsepe ...
Sport
1 year ago

In the midst of the coronavirus pandemic‚ essential communication and cooperation between the South African Football Association (Safa) and the ...
Sport
1 year ago
Next Article