State on track with info but debt concerns need attention 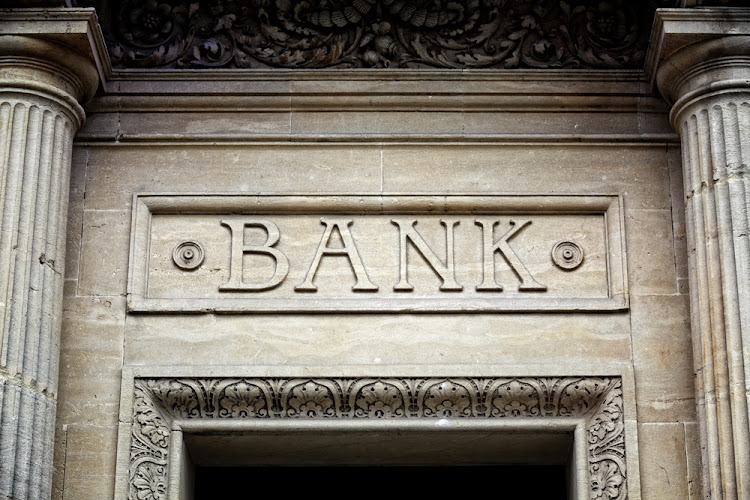 It would be very unwise for consumers to take it upon themselves to skip any monthly repayments without informing the lender(s) during the lockdown, the writer says.
Image: Brian Jackson\ 123rf

As South Africa comes to grips with responding to the global Covid-19 crisis, it is business unusual with people's lives being disrupted in unprecedented ways.

It's early days but so far, the government has responded well. It has taken some difficult decisions to protect its citizens, knowing these will impact negatively on an already struggling economy, and it has kept people informed.

Since President Cyril Ramaphosa's speech declaring a state of national disaster, government communication has by-and-large been clear and calm, treading a careful line between not downplaying the seriousness of the crisis while not creating panic.

Inevitably, people respond differently. Some have continued to try and live life as usual, potentially putting themselves and others at risk. Others have a siege-like mentality, hoarding food, cleaning and hygiene products and medication.

Neither extreme is helpful and headlines about empty shelves or people refusing to socially distance detract from the fact that most of us are probably following the advice provided and are taking sensible precautions.

The different reactions, though, do underline the fact that these are very uncertain times and uncertainty makes people feel vulnerable and act in ways they wouldn't normally.

People in some sectors of the economy, particularly those immediately and most severely affected, such as travel and tourism, may be concerned about their jobs or ability to maintain their income.

This is likely to intensify as the knock-on effect spreads to other sectors of the economy.

It will be especially tough for small and medium sized businesses, which may not have cash reserves to pay employees beyond the next few months.

Many governments, especially those in Europe, have already announced plans to offer mortgage-payment holidays of up to three months. So far, similar initiatives have not yet been put in place in SA. And while there has been some talk of local banks restructuring debt and repayment schedules, nothing is official.

If and until this happens, it would be very unwise for consumers to take it upon themselves to skip any monthly repayments without informing the lender(s). Not only will this put you in breach of your contract with the lender but will also affect your credit score.

A poor credit score will affect your ability to borrow money in future. In uncertain times this is potentially a bad situation to be in.

Equally, not knowing how things are going to work out, it may be tempting to borrow money while you can - perhaps hoping to benefit from a payment holiday down the line.

Although there's no certainty about who first used the line "hope is not a strategy", it remains as true now as it ever was. If you're already indebted and are borrowing more money because you believe lenders will grant some sort of payment reprieve, all you're doing is getting into further debt.

If you are struggling to make your monthly repayments, get help as soon as possible. If you're struggling to repay debt, an already unpredictable situation will be even harder to navigate.

*Sager is the chief operating officer at DebtBusters

It was not business as usual in the Johannesburg CBD as informal traders opted not to set up their stands but instead to clean their working ...
News
2 years ago

The number of confirmed Covid-19 cases in SA are on the rise and the country is preparing for the worst.
News
2 years ago
Next Article