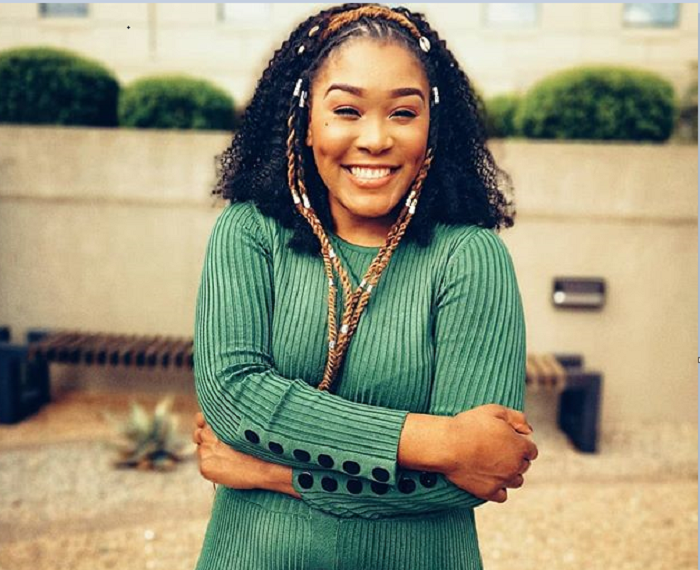 Lady Zamar has been castigated, even by other women, for reporting rape.
Image: Lady Zamar/ Instagram

This past weekend, a story broke about house music sensation Lady Zamar opening a rape case against musician ex-boyfriend Sjava.

Although the case was opened last November, media only got wind of it recently. The response to Lady Zamar's allegations was devastating, albeit not shocking. Multitudes of social media users launched attacks on the young woman, accusing her of being an attention-seeker and being hell-bent on destroying the career of the BET-award winning Sjava.

I wish I could claim to be shocked by this response - but I am not. The script is so familiar that had the public's response deviated from it, had people rallied behind Lady Zamar, I would have been utterly stunned.

I remember when sexual abuse allegations against Bill Cosby came out, multitudes of people rallied behind him, contending that he was a victim of a smear campaign by a white America that was deeply invested in destroying black men.

The same narrative was painted when RnB sensation R. Kelly was accused of the same. They were projected as victims of systematic racism and their victims as pawns in a game of "Destroy the Black Man".

It was easier for society to believe the word of two men over that of numerous victims. It begged the question: How many women must speak out about being raped by one man before the world believes that he is a rapist?

Many people asked why Lady Zamar was opening a case years after the fact. The insinuation is that her opening a case two years later is a demonstration of the invalidity of her story.

Award-winning musician Sjava has been dropped from the Cape Town International Jazz Festival amid rape allegation.
Entertainment
2 years ago

Muso toasts her birthday and new album
Entertainment
3 years ago

Let me start by stating that there are several reasons why it may take a rape victim a long time to report the incident. Statistics show that offenders are more likely to choose victims who have been previously assaulted - but a woman who reports more than one assault is less likely to be believed.

This was the case with Fezekile Ntsukela Kuzwayo, the woman who was allegedly raped by former president Jacob Zuma. At the rape trial, she was derided for what was termed being a "serial rape victim".

In addition to this, when the perpetrator is someone they trusted, it can take years for victims even to identify what happened to them as a violation. Despite the glaring statistics proving the contrary, many people still believe that a rapist is a stranger who accosts his victim in a dark alley.

But this could not be further from the truth. Most rapists are known to their victims - they are relatives, friends and acquaintances. This is precisely what makes reporting the assault much more difficult.

But there is also the reality that the criminal justice system in our country has failed rape victims so much that there is no basis of trust in its capacity to deliver justice.

We always say women who have been raped must speak out. We say this as if it guarantees justice for them. But the statistics speak for themselves. It is estimated that 90% of all rapes are not reported to the police. Arrests are made in less than 50% of the reported cases. Less than 15% of accused are taken to trial and 5% of rapists who are tried are convicted. When it comes to sentencing, over 15% of convicted rapists get less than the mandatory sentence of 10 years. More than 40% of convicted rapists are eligible for life sentence. Less than 9% of those eligible for life sentence get life sentence.

But it is not just the statistics that are debilitating, it is the way society treats rape victims who speak out.

Last year Naledi Nokukhanya Chirwa and other women spoke out about being raped by a well-known activist. Chirwa, an EFF MP, was accused of playing politics. She was insulted by men and women, reduced to an unrapeable "whore".

If Chirwa's positionality could not shield her from this backlash, what of an ordinary, unknown woman who wields no power? What is their shield against the victimisation in the hands of the public, when Chirwa's power could not even shield her?

Reporting and speaking out have proven to be ineffective for many women, who are forced to relive trauma in an exercise that is mentally, emotionally and psychologically haemorrhaging. And even after this, justice remains elusive.

The system needs to change if women are going to be able to speak out. Without fear of contradiction, I want to declare that I believe Lady Zamar. No matter how loud the backlash, I hope she knows that there are those of us who are standing in her corner. We believe her.