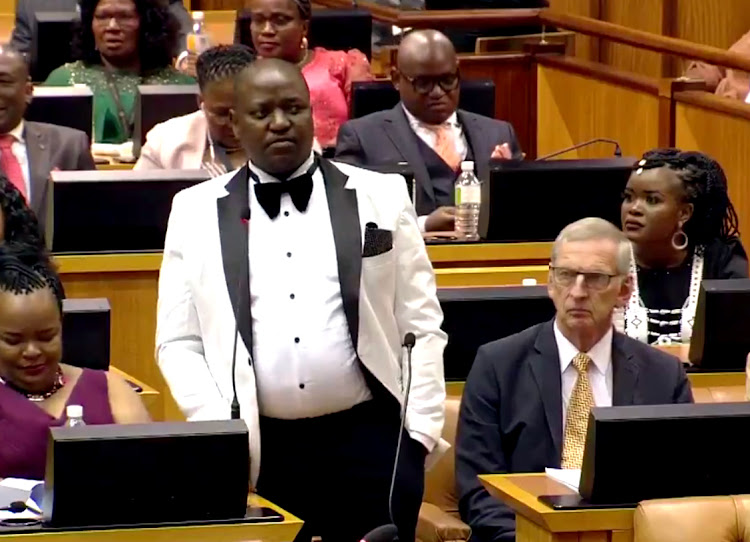 SA is facing a crisis of violence against women and children but our MPs, such as Boy Mamabolo and Julius Malema, choose to trivialise the issue instead of doing something about it, the writer says.

This week gender-based violence made it into the news but for all the wrong reasons as it came up in parliament where MPs used it to score cheap political points.

The sad reality on the ground is that ordinary people on the ground are bearing the brunt of GBV, as women and children keep dying at the hands of men, every day.

Today, once again, our lead story is of a Limpopo man who killed his four children because he believed his wife was cheating on him. We take no pleasure in publishing such stories.

We have seen a trend of this kind of cases lately where the killer is an aggrieved man who believes he is being cheated on or disrespected by the woman in his life.

Just last month, two-month-old baby Nkanyiso was strangled and stabbed by her father after a heated argument the man had with the child's mother in Mpumalanga.

Another father, Sbu Mpungose was sentenced to four life terms in November for the murder of his three children and a stepdaughter in Pinetown, KwaZulu-Natal. He was going through a divorce.

There was also the infamous case of Lesiba Kekana who cut the throats of his four sons in 2015 after an argument with his wife about an alleged affair with another man. He was sentenced to 52 years in jail.

SA is facing a crisis of violence against women and children but our MPs choose to trivialise the issue instead of doing something about it. It all began when ANC MP Boy Mamabolo accused EFF leader Julius Malema of abusing his wife.

Malema denied the accusation but not before pointing out that he had previously asked President Cyril Ramaphosa in the House if he had ever abused a woman, after there were rumours about such.

From there the National Assembly degenerated into chaos with insults being thrown around.

This exchange was about egos and attention seeking as MPs forgot that they were elected by the masses out there and that they are in parliament to represent them and come up with solutions for problems facing the nation such as gender-based abuse.

We call on MPs to be responsible and do their jobs - that entails coming up with new legislation to protect women against GBV and leaving cheap politics for the streets.