Mattera snub by ANC government is too sad for words 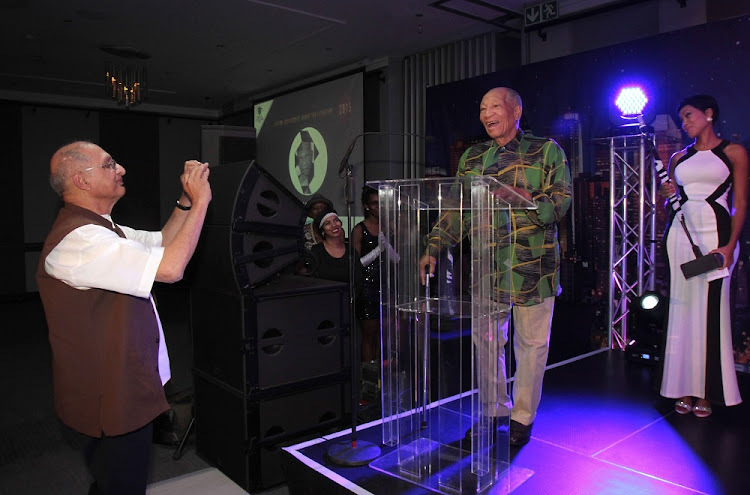 On February 1, at the Don Mateman Hall in Eldorado Park, Don Mattera will be deservingly honoured. A household name for decades, Mattera, author of the powerful novel, Memory is the Weapon and many poetry books, turned 85 last month.

Recipient of many prestigious awards, he is arguably one of the best, and for me, most articulate of South African poets in the liberation struggle over the past few decades.

Detained, banned (1973-1982) and house-arrested under apartheid, the man was unbowed and undaunted during those dark days.

There are few men I know, generally, who had the courage of Mattera. He was totally fearless, even in the hands of the security police that he even fought back when he was assaulted in solitary confinement. But that is what you would expect of the once-upon-a-time leader of the notorious Sophiatown-based Vultures gang.

But in honouring Mattera, the one thing that is most unfortunately conspicuous is the fact that he has been marginalised by the ANC government and particularly by the department of education, which has refused to approve his books as prescribed works at schools. In fact, it is a sad reflection that this event was organised by his family and friends, when it should have been an initiative of the ANC government.

However, the neglect of Mattera I see as an extension of the chronic neglect of coloured communities, which the premier of Gauteng, David Makhura, conceded last year was a serious problem. An interview I had with the MEC for education, Panyaza Lesufi, also conceded that infrastructural development in coloured townships have been seriously neglected, which he agreed was partly the cause of unrest at several schools and the wave of militant protests that hit several coloured townships in 2017.

Known to global writers, artists and actors, Mattera was in the forefront of the struggle against apartheid. A fiercely independent and courageous thinker and never afraid to call things by their proper names, I have not seen anyone more popular in the coloured townships of Johannesburg in the 1970s. It was even harder to walk with him in Johannesburg's CBD... where every second person would stop to great and talk to him.

Very popular in coloured townships across the country, but especially in Gauteng, Mattera, I am certain, would easily have won an election if he had stood as a candidate for whichever party.

But there are two things I remember him most for. The one was the fact that it was on his lap that I first cut my political teeth in 1971, when he was with the coloured Labour Party, but already then began pushing a Black Consciousness (BC) agenda. Not surprisingly, he left the Labour Party in 1972 and joined the Black Peoples Convention, the umbrella BC organisation. I too joined BPC in 1976.

Because of my own love for writing, I fondly recall that it was through Mattera's presence at the Sowetan in 1999, as its associate editor, at the time when the late Aggrey Klaaste was editor-in-chief, that I got my first opportunity to begin writing for it. It was also the first paper I wrote for.

The ANC had just lost the Western Cape for the second time (the first was in 1994), when he asked me to write an analysis of why it had happened. I had lived and studied in Cape Town in the mid-1970s.

Today, the man who has devoted his life to the liberation Struggle is a bit frail, but the embers of the lucid, powerfully evocative poetry and compassion he embodies continue unstoppably to flicker.

- Harvey is a political writer and author of the biography of former president, Kgalema Motlanthe