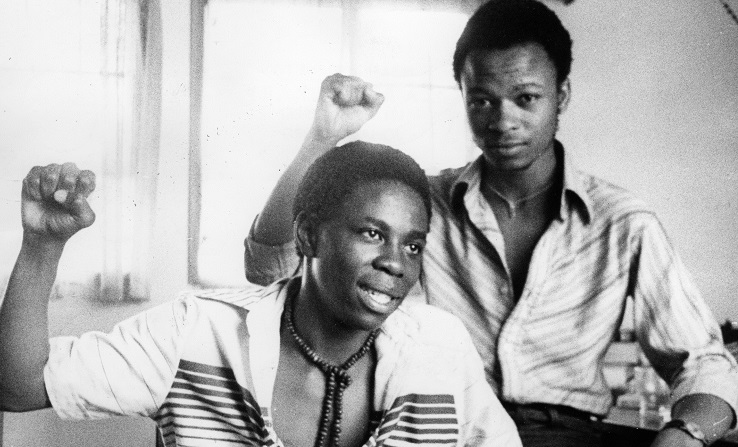 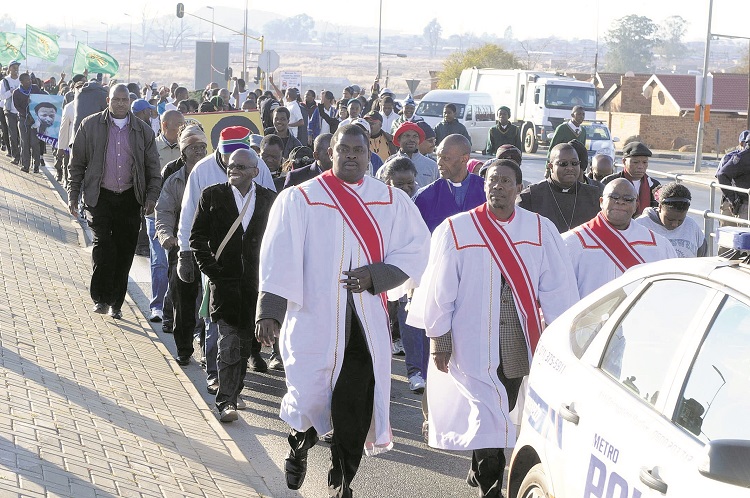 Tuesday December 17 2019 was just another day in Central Western Jabavu in Soweto.

As with many significant calendar days, the launch of the Khotso Seatlholo Foundation (KSF) went unnoticed by the more than 1.3-million residents who stay in SA's biggest township.

In fact, a relatively small but intellectually rigorous crowd turned up at the event that was addressed by one of the worlds greatest political philosophers, Professor Mogobe Ramose.

He came all the way from Belgium in Europe to deliver the inaugural lecture.

Ramose is an outstanding, insightful and articulate creative intellectual, researcher, academic and writer. Most importantly, he knew and worked with the late Seatlholo, who succeeded Tsietsi Mashinini to be the second president of the Soweto Student Representative Council.

As Ramose spoke about Seatlholo, what stood out for me was that "Seatlholo was the FIRST economic freedom fighter".

Teach the young the true meaning of the Soweto rebellion

"EVEN the dead will not be safe from the enemy if he wins," said Walter Benjamin, the celebrated literary critic. I'm reminded of these words as we ...
News
9 years ago

The epistomologist asserted that he formed the South African Youth Revolutionary Council that was committed to using the armed Struggle to fight specifically for the return of the land for black people to own their economy and control their fate.

Ramose went on to outline how global politics and corporate networks have made it impossible for Seatlholo and his comrades to execute their mission.

The armed Struggle could not succeed after Perestroika.

It was an enlightening and soul-nourishing event. Unfortunately, Soweto and self-declared followers of Black Consciousness and the much-vaunted revolutionaries were nowhere to be seen.

Appropriately, the KSF is the brainchild of Seatlholo's daughter, Tharollo, who has resolved to keep alive the memory of her father.

Tharollo was smiling and bristling with confidence when she made heart-searing opening remarks and confessions.

LEST WE FORGET our past

VERY generation has a story to tell about its past. The years that come with age can sometimes make a growing soul cast a loving glance backwards in ...
News
11 years ago

"I was never scared when my dad died," she said. "In fact, I did not shed tears at my father's funeral. What I remember is that I was seven at the time. For me, there was nothing more he was living for. In fact, he died in 1981 when he was sentenced to Robben Island. When he was released in 1990, he was a dead man.

"What he said [to friend and comrade Andile Mgxitama] was that he would be much more valuable to his children dead than alive. This is because the economic condition that he found himself in, together with millions of black people, would have seen him suffer. He knew that it would make me suffer too. He did not want me to see him suffer and for him to see me suffer.

"There was nothing more that he could offer that he hadn't already. His economic condition was an exhibition of black reality. And I don't think he would be able to stomach watching me go through the social death he failed to fight. He had to die.

"But he was a proud black man... What we have learned from him is that you cannot expect to be congratulated or rewarded for fighting for freedom."

The launch of the KSF may have attracted a very small crowd but that small crowd acknowledged and recognised the return of the revolutionary spirit of Khotso Sidney Seatlholo.

The spirit of Khotso Seatlholo has risen from the dead. It is walking the streets of Soweto again. It will nourish the second revolution, if June 16 was the first.

There is no doubt that his daughter, Tharollo, and her comrades are the new seeds that will nourish the revolution.

On October 19 1977, a seismic event occurred in the South African liberation Struggle, putting paid to the dominant role of the black radical ...
Opinion
2 years ago

Comrade Malema, you are just another ruthless politician

DEAR Comrade Malema, I write this open letter to express my utter disappointment in you... The media revelations of how you made the wealth to fund ...
Opinion
10 years ago

Their struggle was not in vain

VARIOUS political parties and celebrities yesterday urged the youth to be responsible citizens and to learn from the class of '76. Several political ...
News
10 years ago
Next Article