B-BBEE deals need to go back to the drawing board 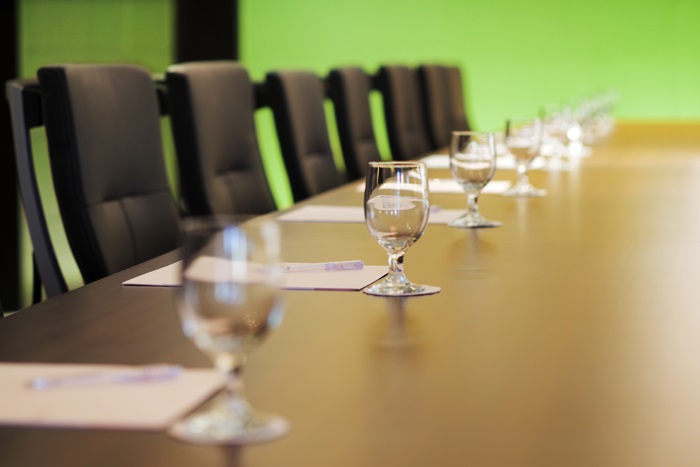 Given the limited success achieved in terms of monetising value and transforming ownership, it is essential that both the private and public sectors return to the drawing board with regards to Broad-Based Black Economic Empowerment, the writers say.
Image: 123RF / SOPHIE JAMES

When the Broad-Based Black Economic Empowerment (BEE) Act 2003 was promulgated, its primary intentions were to encourage and enable meaningful participation by black people in the SA economy, drive structural change within the senior management of organisations and facilitate equitable ownership of those organisations.

While these were all noble intentions, it is important to reflect on the successes and failures of B-BBEE deals. Twenty-five years after SA's first democratic election and 11 years after the publication of the first DTI Codes, we explore the value B-BBEE investors have been able to realise and the tangible impact that these deals have been able to deliver to the B-BBEE participants.

The 100 largest JSE-listed companies have succeeded in generating approximately R317bn in value for B-BBEE participants since the turn of the millennium.

However, some R208bn in value is still locked-in shares and is yet to be monetised[1]. From the above, the country's private sector appears to be taking significant steps towards fostering the transformation required for truly inclusive growth and participation in the SA economy.

While there have been many successes, there are as many shortcomings, the most notable of which is a failure of B-BBEE deals to crystallise and deliver the value generated to participants through monetisation of their equity interests.

Racial chauvinism Duarte warns against is a real threat

ANC deputy secretary-general Jessie Duarte set the cat among the pigeons when she launched a scathing attack on her party, accusing it of being ...
Opinion
2 years ago

There is certainly a lot that can be learnt from these failures, many of which share similar characteristics.

For example, a key mistake in the early phases of B-BBEE (before the emphasis was placed on broad-based ownership) is that deals were structured by simply providing strategic, black-owned equity partners with third party funding to acquire B-BBEE interests in companies.

While some of these leveraged deals resulted in a few individuals amassing huge wealth, the limitations of this approach soon became evident.

There have been some attempts to address these challenges after a number of high-profile B-BBEE transactions all but collapsed in 2003 and 2004 due to the market decline at that time.

Following the introduction of Nedbank's innovative notional vendor-funding structure for its own B-BBEE deal in 2005, many organisations followed suit to create more flexibility by utilising a combination of cash flows and share price appreciation to grow and deliver value.

Women will get more economic empowerment from state: Ramaphosa

President Cyril Ramaphosa said on Thursday all government plans and budgets will have to include gender-specific delivery targets.
News
2 years ago

Another impediment in realising value is the complexity for participants to exit their interests. Even relatively successful deals have faced these value delivery difficulties. Monetisation of equity interests are typically achieved through the sale of shares to either general market participants or other B-BBEE parties.

While the sale of shares to general market participants upon the lapsing of a B-BBEE deal is beneficial to B-BBEE participants, the disadvantage to the business is that the company has to structure a new B-BBEE deal when the associated DTI scorecard points are no longer applicable.

Potential solutions are that the shares be sold to other B-BBEE parties or the equity interest listed on an empowerment segment of an appropriate exchange. This would allow a company to retain its B-BBEE status and ensure shareholders would not incur the economic cost of structuring a new deal.

Given the limited success achieved in terms of monetising value and transforming ownership, it is essential that both the private and public sectors return to the drawing board to ensure that future B-BBEE transactions do achieve true empowerment, and crystallise the value they were initially intended to do.

*Nduli and Rowan are corporate finance analysts for Nedbank CIB

The Department of Mineral Resources on Friday blindsided the mining industry‚ releasing a revised mining charter that demands a perpetual minimum 26% ...
Business
5 years ago
Next Article