We recovered R12.6m for our readers this year 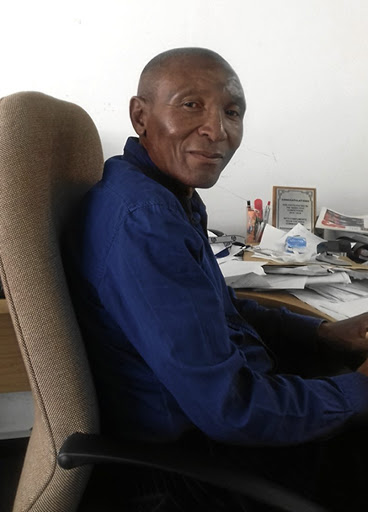 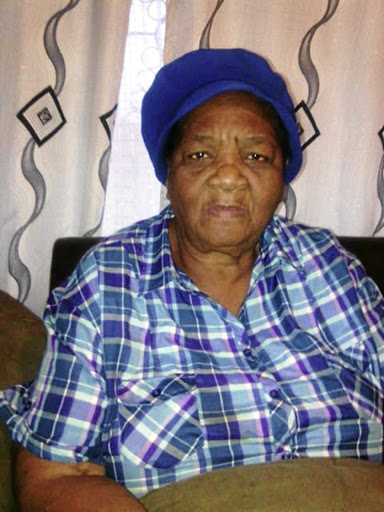 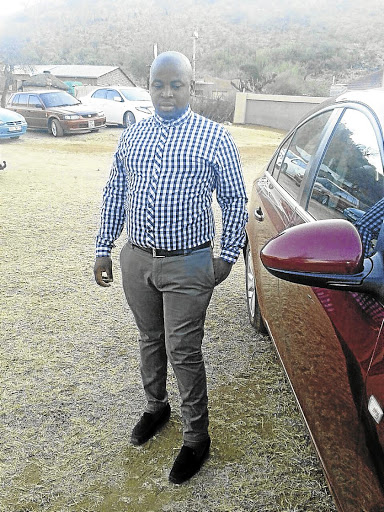 As usual, this time of the year Consumer Line looks back to its achievements and challenges we have overcome since January.

This year, we helped recover R12.6m, the lowest amount being R650 for a reader who wanted to cancel an advanced booking after paying to hire a car belonging to a driving school that was giving her driving lessons.

Judging by the amount recovered this year, Consumer Line can confidently say there is still a long way to go in terms of ensuring that consumers are protected from unscrupulous business people and institutions who still take advantage of those who have little or no knowledge about their rights.

One example is that of Ken Driving School from Ekurhuleni, which refused to refund R650 a learner had paid in advance to go for testing. The driving school only paid after Consumer Line's intervention.

An outstanding complaint came from Makhosazana Mthethwa of Inanda in Durban, who wanted to ensure that her late son's death benefit did not fall into wrong hands. This also highlighted the importance of nominating beneficiaries.

She was disturbed by the decision by the Fundswork Umbrella Pension Fund, which is administered by Momentum, to pay R780,000 to her son's "spouse". But the alleged spouse, who also submitted a fraudulent affidavit to the fund, was never married to her son.

"Based on this fraudulent affidavit, the fund allocated R44,319 to Mthethwa, R62,047 to her granddaughter and R780,023 to the spouse to the prejudice of the the rightful beneficiary," she said.

The decision was later reversed after Consumer Line stepped in. The trustees later decided that the deceased's mother and his separated partner would each receive 25% of the death benefit payout. The deceased's minor daughter was allocated the remaining 50%.

This case demonstrated the importance of completing a beneficiary nomination form listing all those you wish to leave your money to after your death. Mthethwa's son had not nominated his beneficiaries.

Makhosazana Mthethwa, 72, of Inanda in KwaZulu-Natal has won the fight to ensure that his late son's death benefit did not lend into the wrong hands.
Opinion
6 months ago

Leuntle Ison Mogoswane was also paid his Road Accident Fund (RAF) compensation of R500,000 after he waited for a year for his payout.

Mogoswane, 31, of Pimville in Soweto said he employed the services of Muleya Attorneys after he was injured in an accident in December 2013.

He said the taxi he was travelling in to Ladysmith, KZN, overturned, leaving him with an injured pelvic bone and a fractured ankle. He said he was hospitalised for 10 weeks and since then he had not been employed as he was declared permanently disabled.

The father of two said the matter went to high court and RAF was ordered to pay R500,000 in damages.

Mogoswane had to wait for about a year before his money could be released.

In the insurance industry, our highlight goes to Papie Mashike. Mashike, a lecturer at University of the North West, bought an insurance cover to make sure he had no debt in the event that his car is written off after an accident.

But the opposite happened. When his car was written off, he had a balance of R361,145 to settle his car, but MiWay only paid R135,000 leaving him with a debt of R132,146. MiWay paid the difference after Consumer Line intervened.

Identity theft still remains a huge challenge. Consumer credit reporting agency TransUnion reported that nearly half of SA consumers have either fallen victim to ID theft or know someone who has.

Consumer Lime assisted Aaron Nkadimeng to write off a debt of R657,082 following a fraudulent purchase of a Toyota Hilux which was bought though his ID.

Absa also reversed R9,200 which was debited from his account towards the instalment of this fraudulent sale.

We also saved a car from being repossessed by Wesbank.

Nezwi Khanyile fell into arrears on his car loan following the death of his two cousins. He had taken loan to help with funeral costs. This led to him being over-indebted. His car was returned within days of Consumer Line's intervention.

In the taxi industry, we helped Sthembile Mpungose to get back into the industry after she was banned from operating following her husband's death. We also helped her get a refund of R65,000 her husband had paid as a deposit of a Quantum he intended buying in 2017.

Holiday-makers Nthabiseng Lijojo and her four friends were refunded a total amount of R20,000. The five were doing their final year at university when they decided to go on holiday in Mozambique. They started to plan for the trip in January when they came across Ladyporche Travel and Tour owned by Portia Machete.

They found her through Facebook and made arrangements to pay their deposits to secure the holiday resort.

Two days before they undertook their trip, Machete cancelled the contract and later refused to refund their money on the grounds that the cancellation was done at the 11th hour and therefore they would forfeit their money.

However, consumers can only forfeit their money when they are the ones cancelling the trip, and not the service provider. They too were refunded their money.

On a two-year complaint about wolves who wear sheep skin, victims were refunded about R10m in March this years. In 2017 we exposed Pastor Denis Jali of Holiness Revival Movement of SA, who was accused of ripping off 500 investors is a scheme allegedly operating in the US.

The amount was calculated at a region of R10m when the article was published. The scheme, originally known as SA Uberpartners, changed its name to SA smart Partners before its director Jali disappeared with investors' money.

The company's lawyers began refunding the investors in March this year, but withheld Vicky Netshimbupfe's R160,000. Her sin was to expose this unfair business practice, and Jali wanted her to force this newspaper not to publish the article back in 2017.

Jali never complained about the exposé neither did he approach the Press Ombudsman nor sue this newspaper for defamation. He, however, chose not to refund Netshimbupfe her money.

Dear Pastor Jali, stories are only removed when ordered by the Press Ombudsman or a court of law after being found guilty of defamation or lack of accuracy, not nje so that you can refund a person who exposed your shenanigans.

During the December festive season, many people incur additional expenses - including in the spirit of giving and rewarding themselves after a long ...
News
1 month ago