Decisions on SOEs require no dogma 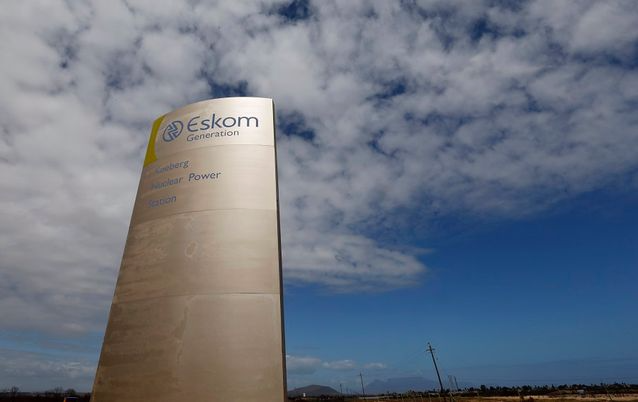 Imagine a guerilla fighter in the bad old apartheid days finding himself in a building that is surrounded by the security police.

They are hunting him down and their goal is to arrest or kill him. Either way, this would be a setback not just for him but for the liberation Struggle as a whole.

His immediate need would be to find a way to escape, and to do so he'd need a weapon.

Before returning to the country, he underwent military training in some of Africa's liberated states before he proceeded for advance courses in the then Soviet Union and Cuba.

In all these countries, the weapon of choice was a Kalashnikov. Like many of his peers, he grew fond of it.

But in the building that he is trapped in, there isn't one. Instead, what he finds is an apartheid-police issue pistol.

Were he to be dogmatic about his choice of weapon, he would foolishly refuse to use the pistol and end up being captured or executed by his hunters.

The ANC's top structure will discuss the state of Eskom and SAA when it meets over the next two days, its spokesperson Pule Mabe said on Sunday.
News
2 years ago

But if he is pragmatic, he'd take the pistol and try to make the best of the situation with it. Right?

We are not promoting a culture of violence here, but we have chosen this scenario in the hope of shining the light on the absurdity of dogma and ideological rigidity even when the situation urgently calls for pragmatism.

In the last few weeks we have witnessed renewed tensions, especially within the ruling ANC, over the future of troubled state-owned enterprises such as South African Airways (SAA) and electricity utility Eskom.

There are those who believe that the state should hang onto all of its companies, even in instances where there is no business case to do so, and where it is clear that such state companies are hampering economic growth.

On the other extreme end are ideologues who want the government to privatise anything, even in those industries where having only the private sector as the player would result in millions of poor South Africans not affording to access the services.

We think SA should look at each case on its merit. It may be that the only way out of the SAA crisis is to partially sell it off , while with Eskom the solution may exclude privatisation but involve better management of the corporation.