The thing in life is never to give up 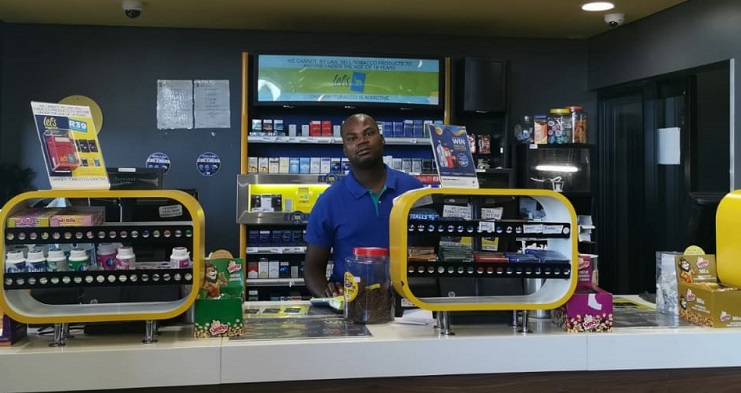 Those who tried and failed should not regard themselves as failures and should try again until they attain their goals.
Image: Supplied

Sometimes many things seem impossible to achieve in life only so long as one does not attempt them - we need to try and live our dreams.

Those who have tried and failed should not regard themselves as failures; they should try again until they attain their goals.

One such person who thrived against all odds is Aubrey Ndouvhada, whose 'rags to riches' tale SowetanLIVE tells.

Ndouvhada, who is from a poor background, is today the successful owner of a filling station in Botlokwa, Limpopo, where he has employed 32 people.

The 36-year-old father of three had a dream of becoming a businessman and he made sure nothing would stand in the way of achieving that dream.

After dropping out of university just two months after registering, Ndouvhada refused to be demoralised by the financial woes back home.

Phumza Matwele is the founder of Eunimike Trading, the only over-the-counter pharmacy and healthcare centre in Khayelitsha, Western Cape
Business
2 years ago

We salute the owner of the garage where he worked as a petrol attendant for helping him with valuable information and tips on how to get the franchise to own a petrol station.

He eventually got one after receiving a R12m loan from the National Empowerment Fund after he had been turned down by many oil companies.

Those companies did not believe in him but the most important thing for Ndouvhada was that he believed in himself.

Professor Randy Pausch could have had Ndouvhada in mind when he delivered his Last Lecture: Achieving Your Childhood Dreams in 2007.

Pausch said brick walls should not be obstacles for people achieving their goals. He said the bricks are not there to keep us out, but are there to give us a chance to show how badly we want something.

We fully agree with Pausch and we urge other people with dreams not to write themselves off from what they want to pursue in life.

There are many people like Ndouvhada who defied the odd to become successful.

We have written many articles about their inspirational stories. We hope they will continue to inspire more people like Ndouvhada.

Once again, we praise and honour business owners for their efforts to look after the welfare of their workers.

From a small garage to a major corporate supplier

At a time where South Africa needs more growth enterprises, this rags to riches story will encourage any budding entrepreneur to follow their dreams. ...
Business
9 years ago
Next Article