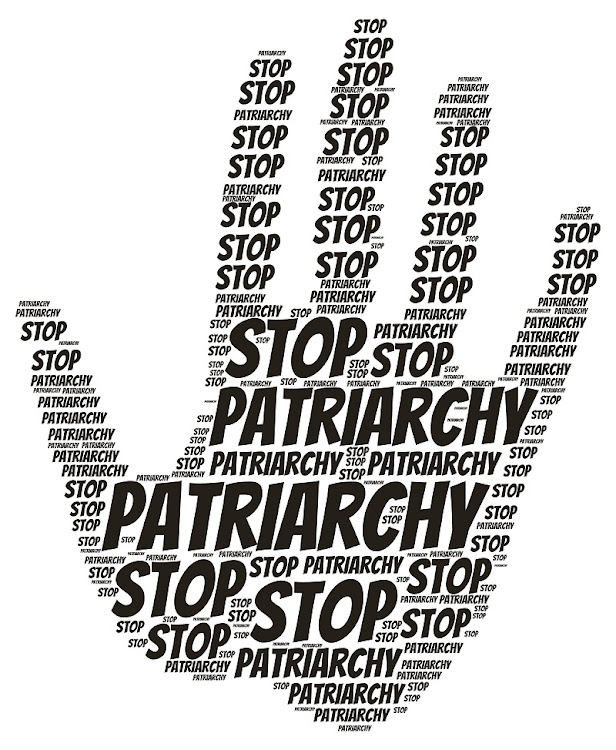 In this world, in this country, men are hardly ever made and or forced to account and atone for their actions; especially in public.

Last week a group of women got the most powerful man in the country to rethink his decision to publicly endorse a man whose reputation is not in line with his stance on gender-based violence in our country.

By forcing President Cyril Ramaphosa to withdraw from the highly publicised event held at Power FM, another powerful man, Given Mkhari, finally began to see the consequences of the gender-based violence rumours surrounding him.

It may not be jail time or a trial but at this point public humiliation hits an ignored sweet spot in the collective conscious of us women. If anything, perhaps now he will start taking them [rumours] seriously and offer them more that a smirk.

Dare I say, beloved, that now we are talking? To say I was proud of those women is an understatement.

We are where we are, as women, in a place not ideal but which allows us to almost breathe because feminists lay down their lives and mental health to fight. And last week they fought a fight that had started last year when billionaire businessman Johann Rupert was meant to sit with Mkhari for a similar occasion.

My god, I was so proud. But my pride and joy would soon turn to disappointment and shame at allowing my memory to bring up what it did at that moment. My memory loves trauma, or loves to hold on to it. It holds on and doesn't let go. Years of therapy have only succeeded in me realising this and being able to call it and name it for what it is.

I wish it didn't. It makes me hold onto information I don't need.

“Our focus right now should be on the question of race; we will deal with the gender question later.”
Opinion
2 years ago

Going through the details around this issue, I fell upon the three letters on WhatsApp; the call by these brave feminists calling on the president to pull out of the event.

The letters were from three organisations. One of the signatures caught my eye and my head spun. I felt my passion deflate.

I am not going to name this person because this is not a witch-hunt. Two years ago there was a status on Facebook centred around Bonang [Matheba] and her book. You don't need to ask further why I was so attentive to that post and why I say my memory holds on to trauma.

But in this response, this woman, who is a feminist I had admired before that moment, said that Bonang "inspired better with her body than mind and mouth." The insinuation here is that Bonang is not smart enough to attempt to speak and or try to speak in a medium other than flaunting her body. This stems from the patriarchal reduction of sexy and beautiful women to airheads and, worse, "slay queens".

This made me realise that as women we also have to fight the patriarchy that sometimes lives in the women who are meant to help us fight and who should be our refuge.

What was achieved last week is important and monumental. But I need for us to remember, because we don't always remember, that as women we sometimes show up as the very demons we try to slay.

We need to remember to watch ourselves lest we hold back the fight.

Every time we slip up in ways that show up as violent to other women, we give weight to "women hate each other" slurs. Call out the women close to you, kindly and gently, but call them out.