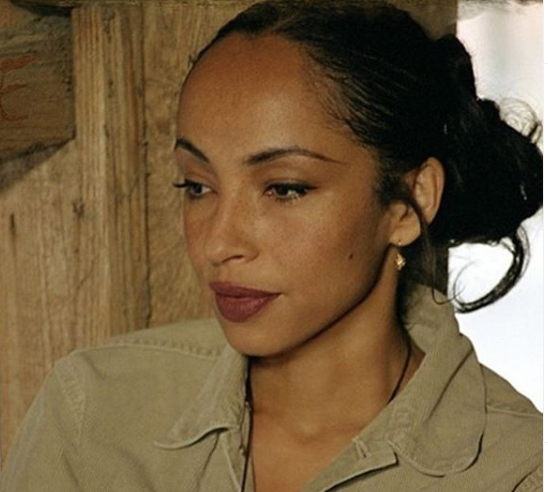 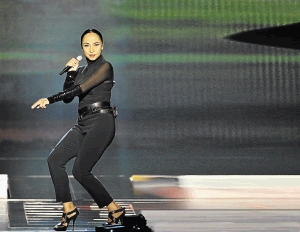 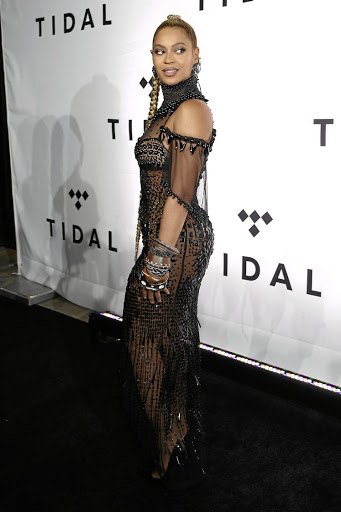 As a boy growing up in the townships of KwaZulu-Natal in the 1980s, when television was still a relatively new experience for many poor darkies, my favourite moments in front of the magic box were spent watching music programmes.

Apart from enjoying the music itself, I was guaranteed to meet my sweetheart.

I think a music programmer at the SABC had as much affection for the woman in question as I did. And if I knew who that contumelious nincompoop was I would have gone to meet him outside the gates of the public broadcaster and told him to stay away from my thambo-lam-leKentucky.

You see, every time Sade appeared on the screen and started pouting those lips of hers, singing Your Love Is King, I knew she was talking to me, exclusively.

When she'd throw her head back in ecstasy, singing Smooth Operator I knew she was thinking of me, thinking of the smooth moves the two of us would get into in the privacy of our mansion somewhere by the sea. Imagine my shock when I discovered that Folasade Adu, my Sade, was pregnant, and I'd had nothing to do with that!

I can hear you sniggering. This is no laughing matter, comrade. I cried real tears, I tell you.

I already had a girlfriend at our school but even she knew that she was playing second fiddle to Sade. When she saw my collection of Sade pictures, she took it in good humour, saying "Frederick, you're such a sweet boy. Such a dreamer. But you'll never meet this woman in your life, ever."

Needless to say, I never told her that I'd cried tears of anguish when I heard that Sade had allowed herself to be impregnated by some heartless, dishonest nincompoop when I was there, waiting for her, with all the love in my heart.

Sade brings it home with concert film and live CD

Sade fans have had to learn to be very patient. After a decade-long hiatus, the soulful jazz band led by Nigerian-born British singer Sade Adu, 53, ...
Entertainment
8 years ago

As fate would have it, I finally did meet Sade. Well, not exactly meet her, but share the same breathing space with her. And it was not at our mansion by the sea. The first time it was at a swanky restaurant in New York.

When our eyes locked I thought she was going to recognise me as the chap who had held hands with her in her dreams. But she simply frowned as if to say, "Whatchu lookin' at, you freak?"

So, I had to look away before she unleashed her bodyguards on me. I took solace in that I'd actually laid my eyes on her, in real life. The second time I saw her was at a press conference in Johannesburg. That time I did introduce myself. There was not a flicker of recognition in her eyes.

My high school girlfriend would probably not have believed me had I told her I'd met Sade twice. It's amazing to discover that more than 30 years after I had a crush on her, my heart still does a vosho dance whenever I see a picture of Sade.

I've been trying to get rid of her, to replace her with Beyonce. But her husband is from Brooklyn. I know boys from there are not shy with their guns.

So, dear Beyonce, when I saw you the other day at the Shawn Carter Foundation party and looked at your lips, I thought.

Ah, Beyonce, some things are better left to the imagination. I shall take solace in writing poems about you, Beyonce, Bey, Bey.

Let’s take it back, way back, where afros and slick side ponytails were the order of the day.
S Mag
2 years ago

Your weekly guide to what your favourite celebs got up to.
S Mag
1 year ago

IN PICS | Celebrities who dressed up as other celebs for Halloween

Check out these celebrities who dressed up like some of their industry friends!
S Mag
1 year ago
Next Article