Drawing the line between fun and offensive marketing 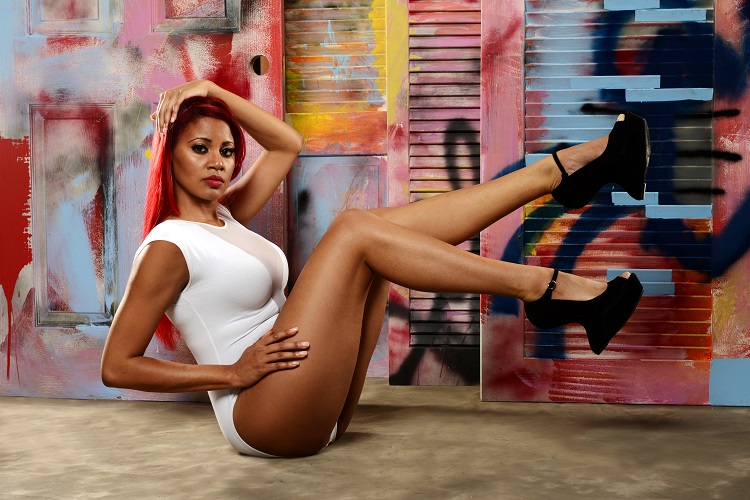 It is important for brand owners to take the social and political landscape into consideration to avid embarrassment, the writer says.
Image: 123rf \ Carlos Enrique Santa Maria

Over the past year or so, a surprising number of international brand owners have come under fire for offensive marketing campaigns, products and brand names.

Many of the incidents relate to blackface, a practice that emerged in the 19th century, where stage actors would don black make-up with exaggerated red lips. The practice was intended to poke fun at African-Americans and is today widely considered racially offensive.

Gucci, Katy Perry, and Prada have all withdrawn, with apologies, the products many believe evoke blackface. Other examples include H&M "Coolest Monkey in the Jungle" hoody, which incited riots locally, the recent Gucci fashion show incorporating straitjacket-styled clothing which was believed to make light of mental illness and (again!) Gucci's sale of Sikh turbans viewed as cultural appropriation.

Perhaps the most unforgettable of the lot was the infamous Kendal Jenner/Pepsi advert in which the model and reality star was depicted extinguishing tensions at a riot by handing a white police officer a can of Pepsi.

The advert was widely criticised, on one hand, for taking advantage of the Black Lives Matter movement gaining momentum, and on the other, for making light of social justice demonstrations.

Advertising is regulated in SA by the Advertising Regulatory Board (ARB). The ARB's code of advertising practice prohibits advertising which "may offend against good taste or decency or be offensive to public or sectoral values and sensitivities, unless the advertising is reasonable and justifiable in an open and democratic society based on human dignity, equality and freedom".

Commission for Gender Equality (CGE) has subpoenaed the spokesperson for the department of basic education following his alleged sexist tweets.
News
2 years ago

This provision was recently tested in a complaint filed about Chicken Licken's Legend of Big John reverse colonialism advert. The advert portrays a young and confident African man, Big John, in the year 1650, leaving the continent on a boat "to satisfy his hunger for adventure".

His travels lead him to discover a foreign land, namely Holland, which he decides to call "Europe". The consumer complained the advert "makes a mockery of the struggles of the African people against colonisation by the Europeans in general, and the persecutions suffered at the hands of the Dutch in particular".

In defence, Chicken Licken said it was in no way intended to make a mockery of this but to show that SA "has all the potential to conquer the world and rewrite history from an African perspective". According to the fast-food chain, the underlying purpose was "to create a sense of pride and patriotism".

The directorate of the ARB recognised that the advert was a parody "crafted with the intentions of being humorous" but found that the reality of colonisation was not something that can be rewritten or trivialised.

The decision was taken on appeal by Chicken Licken. The appeals committee rejected the appeal.

What is considered moral or offensive changes with time. With social media forming an integral part of our lives today, allowing direct communication between consumers and brand owners, bad branding decisions will be called out immediately, loudly and widely, but also have the potential to be immortalised, resulting in long-term reputational damage.

It is important for brand owners to take the social and political landscape into consideration. Avoiding egg-on-face situations will be easier if people from diverse cultural and social backgrounds are sitting at the creative table.

*Shaik is a senior associate at Adams & Adams