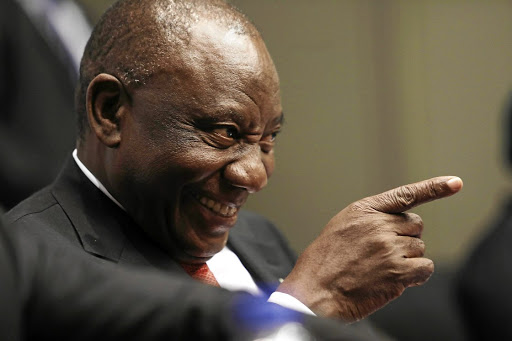 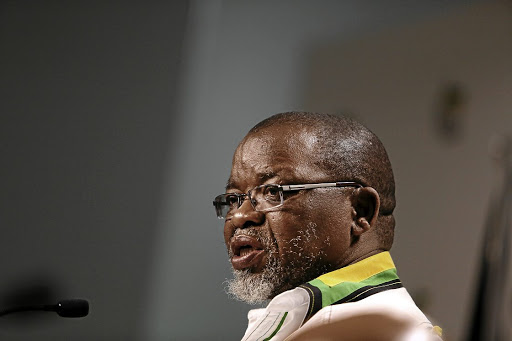 Some South Africans often refer to the state of our politics as that of Animal Farm, followed by the quip, "all animals are equal but some animals are more equal than others".

This was of course an amendment to the original commandment seven that stated "all animals are equal".

However, once the animals had taken charge of the farm, some were now interested in putting in place a hierarchy to differentiate power relations and by so doing the distribution of resources and comfort.

Politicians in our country are very good at this, being one with communities during the electioneering period; hugging and kissing potential voters, promising them the world, sitting on the floor, crying with them and even giving them pocket money.

When they get elected, they suddenly need elaborate security detail to be protected, supposedly, against the same electorate that put them in power.

No. Politicians often need security to protect themselves from other politicians - the battle for the top seats is often bruising, creating enemies along the path. These bruises can be bloody and fatal at times.

Recently, the Animal Farm metaphor has come to life in our political landscape. We have cats, tigers, buffalos and black mambas. These are names associated with some of the most senior politicians within the governing party, the ANC. Which of these animals are more equal than others?

The moment of reckoning has come. The Tiger (Gwede Mantashe) is soon to square off with the Buffalo (Cyril Ramaphosa).

In a recent article published by Sunday World, Mantashe is said to have volunteered a confession that he has paid off two journalists from the publication before to make the sex story that eventually got published go away.

There can be no greater political sin than to bribe members of the Fourth Estate in an attempt to kill a story, thus tampering with the independence of the media.

This revelation is unsurprising. In 2012, Mantashe led a high-powered delegation of the ANC to meet the erstwhile Midrand Group. His was not to be in conversation with the group but rather an attempt to crack the whip and tell those independent intellectuals not to be critical of then president Jacob Zuma.

He was in that moment tampering with the intellectual freedom granted to all South Africans.

Ramaphosa has promised South Africans and the world a new dawn, perhaps it is about time the sun rises - finally. What Mantashe is said to have confessed requires urgent investigation and his removal from cabinet.

The ANC can keep him as its chairperson and member of parliament; the party has demonstrated no allergy for wrongdoers, even under Ramaphosa's leadership.

This practice is a disease that corrupts the moral fabric of society as it exacerbates doubt and mistrust of the media, at a time the media's lustre has dimmed in some respects over the past two years.

It is for this reason that the South African Editors' Forum (Sanef) found it necessary to institute an independent inquiry chaired by retired judge Kathleen Satchwell on "Media Credibility and Ethics".

Apt because in recent time the jury has been out on some sections of the media and certain journalists. A toxic conversation that fuels bullying, harassment and indifference towards journalists does not bode well for the country.

Constant reflection and commitment to ethics is necessary from all our journalists, to increase public trust in their craft so as to shut down space for fake news, internet bots and peddlers of gossip that passes as news in the age of social media.

The citizens deserve journalists they can trust so as to not second guess the information that comes from them.

Ramaphosa's commitment to good governance will now be tested. He must investigate Mantashe's claims and if they are true he must fire him from cabinet. There is a conundrum here.

Mantashe was useful in helping Ramaphosa gain the support of the ANC in the Eastern Cape and to manoeuvre whatever room he could as then secretary-general of the ANC to assist his preferred presidential candidate to succeed.

Both hail from the ranks of the National Union of Mineworkers (NUM) into the ANC. Worse still, Ramaphosa is alleged to have called Iqbal Survé, owner of the Sunday Independent, when he failed to interdict the newspaper from publishing a story on him allegedly being Cupcake to a significantly younger woman, making him an alleged blesser.

Will the Buffalo go for the Tiger? The Tiger has indeed made himself powerful to the buffalo and almost indispensable. Mantashe has been Ramaphosa's most dependable senior leader in the ANC both pre and post Nasrec.

This moment of reckoning is important to see if political expediency no longer trumps principle, public morality and the pursuit of a good society free of corruption. If Mantashe does not resign or get fired over his voluntary confession, then the new dawn will continue being a pipe dream.