Shades of grey in acts of sexual harassment and crimes 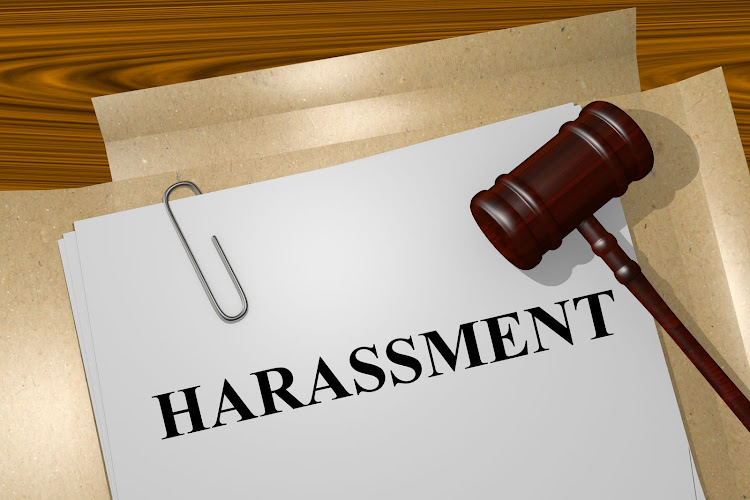 The unwanted nature of sexual harassment distinguishes it from behaviour that is welcome and mutual," the writer says.
Image: 123RF

It is important to note that often sexual harassment is not generally accepted as amounting to criminal behaviour, it is instead treated as unlawful conduct or misconduct and dealt with in terms of labour law and institutions' disciplinary codes.

Sexual harassment is furthermore a form of actionable discrimination in terms of section 7(6) of the code of good practice. But fundamentally the code defines it as "unwanted conduct of a sexual nature.

The unwanted nature of sexual harassment distinguishes it from behaviour that is welcome and mutual." Remember this.

The code also sets out appropriate procedures to deal with the problem and prevent its recurrence. It provides forms of sexual harassment, which "may include unwelcome physical, verbal or non-verbal conduct," and fundamentally, unwanted physical conduct ranges from touching to sexual assault as well as rape.

Yes, rape. But how can rape be a form of sexual harassment, I often get asked.

President Cyril Ramaphosa, along with chancellors at institutions of higher learning were called upon take urgent action by protesters at the ...
News
2 years ago

When one looks at the definition of sexual harassment as defined by the code of good practice, it is clear that some forms do include criminal acts (rape, for e.g.). This in essence means that workplaces are bound by law to discipline employees who perpetrate sexual assault and rape.

The gap between criminal behaviour and sexual harassment is marred with complexities and wide grey areas. We often err in law by averring that coerced sexual conduct or rape may not constitute sexual harassment.

This analysis is materially flawed because a determination of "unwanted" conduct is subjective.

Sexual harassment is certainly condensed in complexities. Research further reveals that there are a few factors indicating that sexual harassment (or sexual violence) at institutions of higher learning as it affects students differs greatly from the sexual harassment found in the workplace.

To make matters worse, the response to sexual harassment at institutions of higher learning has been awfully slow.

The point I am making is that we cannot deal with sexual harassment when we do not understand it or appreciate the complexities.

Sending an unsolicited d*ck pic could get you fined

Have you ever engaged with someone on a dating app and haven’t explicitly told them that you’d like to see a photo of their naughty bits, and they ...
S Mag
2 years ago

This past week has felt very bleak for many of us because it has put to the fore the worrying level that SA's femicide is at.
Opinion
2 years ago
Next Article