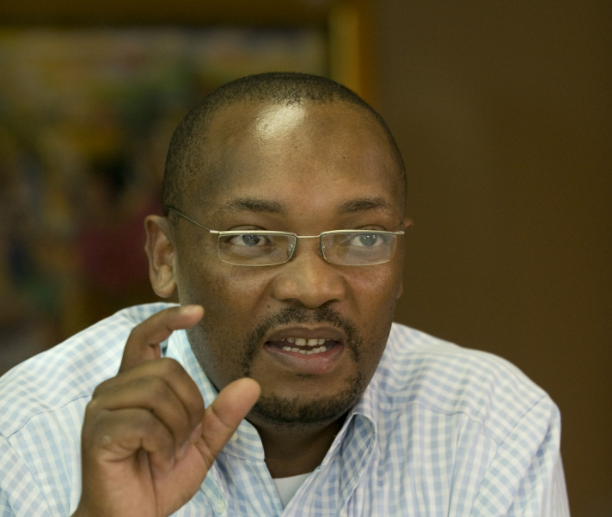 The whopping R4.4m golden handshake given to controversial former Tshwane city manager Moeketsi Mosola in a separation deal by mayor Stevens Mokgalapa is an insult to some of the residents who are experiencing poor service delivery.

This latest scandal should be even more depressing to the residents of Hammanskraal, north of Pretoria, who have been experiencing a long-standing water crisis.

The intervention of the SA Human Rights Commission (SAHRC) into the crisis in July led to the Council FOR Scientific and Industrial Research conducting tests that found that the tap water in the area did not meet the standard for human consumption.

It was discovered that water in the area had a high concentration of nitrate and phosphate, which could lead to chronic health conditions for human beings.

The water crisis in Hammanskraal is just one of the many problems facing the residents of Tshwane and logically the city should be paying more attention to such pressing matters.

But in the latest golden handshake saga, like many other scandals before, the DA-led City of Tshwane seems to have its priorities wrong.

Its mayor, Mokgalapa, owes the nation an explanation after his dubious deal with Mosola.

The ANC has hauled Mokgalapa, the metro and its speaker to court because of the deal which the party claims was not approved by council.

The party argues that Mokgalapa and the DA failed to get a 50+1 majority after the ANC voted against the move with the EFF opting to abstain in a council meeting which took place on August 29 - two days before Mosola was scheduled to cease being municipal manager.

Mokgalapa should come clean and explain himself in court and clear his name. As a nation, we also expect Mokgalapa to come clean considering that the millions Mosola received from the deal are from taxpayers. The DA, which regards itself as a paragon of clean governance, should help explain.

Mosola is a controversial figure after he was fingered by the auditor-general in the Glad Africa scandal, and many are understandably always going to be suspicious whenever his name is mentioned in deals.

City of Tshwane and Moeketsi Mosola have agreed to part ways “amicably ” this week in a move that will see the embattled city manager pocket about R ...
News
2 years ago

The Pretoria inner city has been brought to a standstill for a second day in a row as a wildcat municipal workers' strike continues.
News
2 years ago

The R7.5m paid out to City of Tshwane manager Moeketsi Mosola is at the centre of the municipal workers' strike as they brought the Pretoria CBD to a ...
News
2 years ago
Next Article