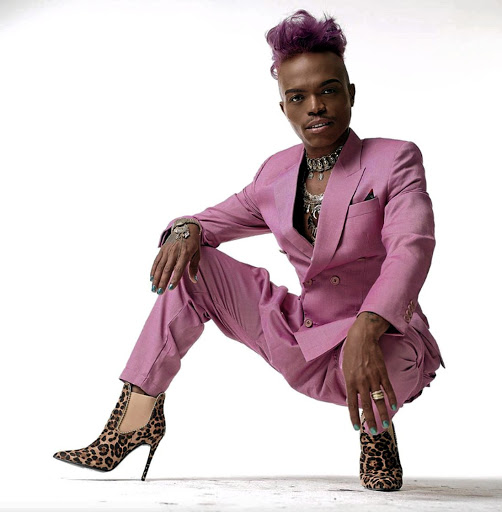 I couldn't help but be reminded of Chris Lilley's Ja'mie: Private School Girl this week while contemplating the surge in pro-LGBTI+ rights around the world.

In the series Chris goes in drag to become Ja'mie King, a spoilt rich brat whose parents moved from South Africa to Australia for a life of luxury.

In one of her troubling outbursts, Ja'mie and her gal pals go topless on stage while a video of her Ugandan ex-boyfriend pleasing himself plays during a school function. This performance becomes her way of liberating young girls from the gaze of her overprotective and undiversified school.

The problem with her brand of empowerment is that it serves only one person - Ja'mie. Even when she and her classmates are expelled to a less strict public school, Ja'mie enforces a new kind of hierarchy that still affords her social control over her schoolmates.

I was especially reminded of Ja'mie's behaviour when pondering how there is often little for the LGBTI+ community to celebrate, which explains why the news of laws that protect the community come with little scrutiny.

Take this year's many historic moves from countries like Austria, Taiwan and Kenya in support of same-sex marriages and relationships, while the likes of Brazil and the US have criminalised homophobia and transphobia.

France replaced the words "mother" and "father" with "parent 1" and "parent 2" to support same-sex parents.

This support has created spaces for visibility for queer brands, especially in money-making machines like Bollywood and Hollywood.

Even in our neck of the woods noted choreographer and actor Somizi Mhlongo has a reality series that has been running for four seasons straight.

Queer culture, from make-up aesthetics to lip sync battles, has become part of the everyday lexicon.

With this push for representation, the LGBTI+ community has dominated media and even politics more than ever in the past decade. However, it has also proven very lucrative. But has queer inclusivity created a crevasse for capitalist domination?

By affording political rights to minorities and the marginalised, this opens the possibility of exploiting a large consumer market that has plenty of queer coins to spend.

Phat Joe said he did not know the word was a "no-no".
Entertainment
2 years ago
Next Article