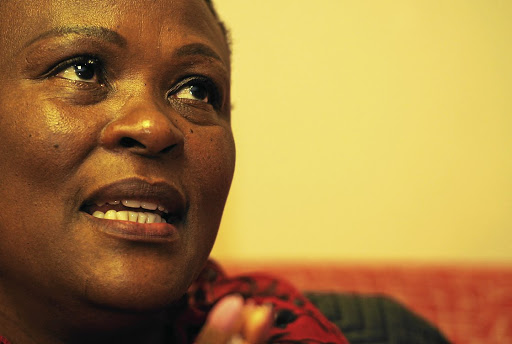 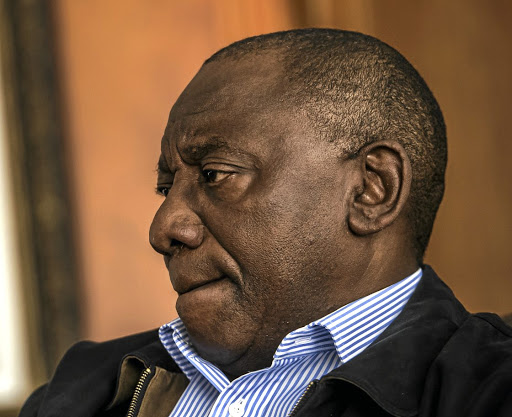 On Monday, President Cyril Ramaphosa successfully interdicted the public protector's remedial action in her report on his receipt of funding from Bosasa.

Since the release of the report and the remedial action which includes an instruction that the National Prosecuting Authority investigate a case of money laundering, pressure has mounted for Ramaphosa to disclose all funding for his CR17 campaign.

The substance of the complaint that led to the investigation and report have somewhat been lost in the hullabaloo over Ramaphosa's receipt of donations in the millions in support of his bid to become ANC president.

Much of the talk is about how Ramaphosa received and failed to declare these.

Following emails leaked by News24, focus and speculation is on those who funded Ramaphosa, and on enumerating the amounts.

This is all useful, but it detracts from the merits of the complaint against Ramaphosa for his conduct as head of state and government.

President gets interdict against Mkhwebane
News
2 years ago

The public protector's investigation arose out of a charge by DA leader Mmusi Maimane of lying to and willfully misleading parliament.

Following his denial that a R500,000 donation from Bosasa (now African Global Operations) was made to his CR17 campaign in an answer to a question posed by Maimane in parliament, Ramaphosa apologised and acknowledged his mistake.

In November, Maimane said what was of concern was the possible corrupt relationship between Ramaphosa and Bosasa.

He decried the practice of a company making a donation to a politician in return for government projects.

The issue was not in fact the receipt of sponsorship for an internal party campaign. Maimane's complaint focused on Bosasa's donation and not globally on all donations made towards Ramaphosa's candidacy.

Why is it so important to underscore this fact?

What in fact Maimane's complaint is driving at is the necessity to hold Ramaphosa to account for lying about possibly placing himself under the corrupting influence of a company now known to operate on the principle of paying kickbacks and doing favours to receive government business.

The import of the public protector's investigation is its confirmation of an allegation that the country's president misled parliament and in addition that there may be merits to the allegation that he was on the take, just like the many others Agrizzi alleged had been beneficiaries of Bosasa CEO Gavin Watson's bribery scheme.

It is less the action of his CR17 campaign receiving donations as it is the act of the president of the Republic misleading and lying to parliament when he claimed to have no knowledge of the donation. It is a question surrounding Ramaphosa's integrity and trustworthiness as the president and custodian of the constitutional values that underpin the country's democracy.

That he, Nkosazana Dlamini-Zuma, Lindiwe Sisulu and others had teams fundraising in the lead-up to the ANC Nasrec elective congress is public knowledge. That other political parties also have donors is not novel information.

If the public protector's report is found by the courts to have sound legal and rational basis, the implications are graver than the neglect to declare receipt of donations. It would mean that yet again SA has to contend with a morally and ethically compromised president.

... he had to answer questions in parliament
News
2 years ago
Next Article