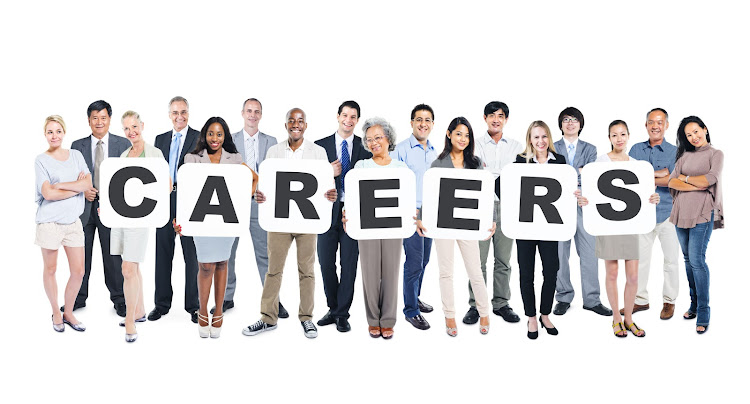 You cannot legislate people out of poverty. You cannot regulate jobs into existence. Jobs need to be created, and the SA government is slowly but surely suffocating businesses' ability to create jobs by adding more and more burdens on both employers and the unemployed - the latest being the national minimum wage (NMW).

The NMW is a disincentive for businesses to employ more people. The only "real" jobs in an economy are found in businesses providing goods and services to consumers. All government jobs are paid for by current and future taxpayers.

For the first time in history, the number of unemployed people is more than 10-million. The higher the price of a good, the less of it people will buy.

This basic law of economics is ignored by the government, but it cannot escape the consequences of laws and policies which contradict it.

According to Stats SA, the unemployment rate increased from 27.6% in the first quarter of 2019 to 29% in the second quarter.

SA's lack of quality education means people's skills are not sufficient for someone to hire them. And, more and more businesses are closing down or scaling back growth plans because of state interference (in many forms), thus the employment opportunities are drying up faster and faster.

Furthermore, the NMW prices many people out of jobs which could, while initially low-paying, act as stepping stones to better options further down the road.

There is strong reason to believe that the current situation imposed on unemployed people is the result of willful ignorance on the part of minimum wage advocates.

The talk is always filled with moral language - "dignity" of workers, as one example - but there is nothing dignified about someone desperately seeking work, who would negotiate his own contract on his own terms with potential employers, if allowed to do so, but who is blocked by laws which exclude him from the economy.

We were told NMW job losses would be "minimal" - they are substantial. So far in this year 34,000 domestic workers have lost their jobs.

The economy is not growing, because of restrictive labour and economic policies, and this means people have less money to invest, and to employ others.

Adding the NMW wage into the toxic mixture that is the economy simply makes things worse.

The economy is not going to grow any time soon because the government is not adopting pro-growth, which means pro-freedom, policies.

Cutting regulations and government spending, lowering taxes, abolishing the NMW - these can all aid in turning around SA.

On unemployment specifically, the answer is staring government in the face: introducing the Job seekers exemption certificate (JSEC).

The JSEC would exempt unemployed people from the very laws which prevent them from getting a job, while ensuring that their rights as workers remain protected under the common law.

It is not morally right for anyone, be they in government or not, to prescribe to someone else the amount for which they ought to work; that is up to the individual to decide what she deems appropriate.

Dictating to workers and employers what they should agree to is immoral. It is not up to the government to create jobs; but it is morally imperative for it to step out of the way and let people find employment, start businesses, and create jobs.

Hattingh is project manager at the Free Market Foundation