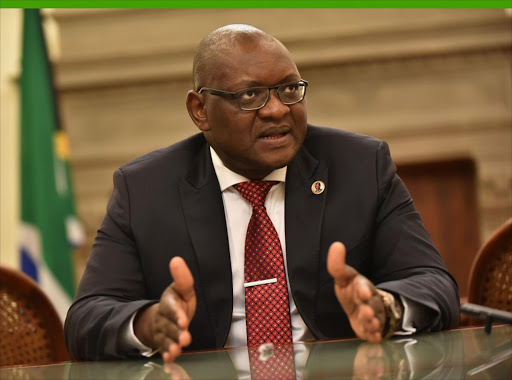 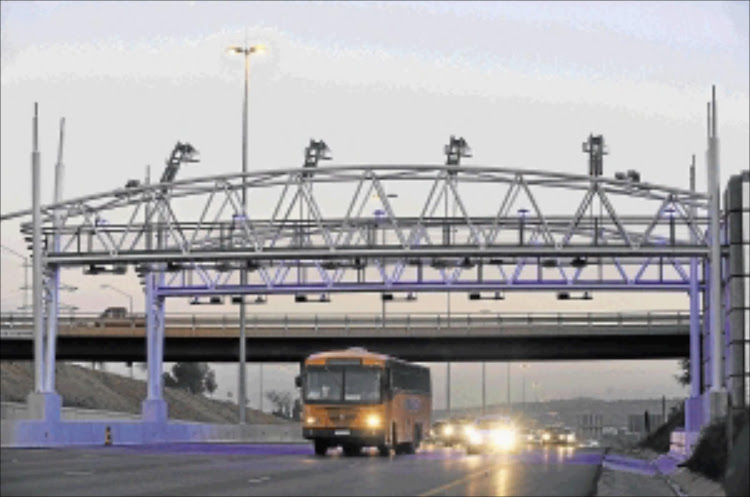 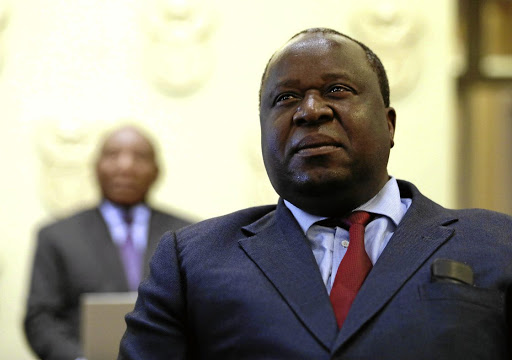 In the run-up to the 2019 State of the Nation Address (Sona), a public spat ensued among ANC leaders over a statement by ANC secretary-general Ace Magashule that "the ANC NEC lekgotla agreed to expand the mandate of the SA Reserve Bank beyond price stability to include growth and employment".

Finance minister Tito Mboweni, who is, ironically, an NEC member, came out with guns blazing. "I am now reaching a point of total exasperation with this continued attacks [on] and obsession with the South African Reserve Bank," he said.

He went on to lecture his comrades and the public at large about "the purposes and functions" of the bank and a legislative framework under which it operates.

Springing to Magashule's defence, former ANC president Jacob Zuma reminded them of a 54th national conference resolution and posed the question: "Is there policy uncertainty?" The resolution states: "Without sacrificing price stability, monetary policy should also take account of other objectives such as employment creation and economic growth."

To bring about policy certainty in a statement issued by President Cyril Ramaphosa, the ANC top six officials stated that the bank's mandate would remain unchanged under the prevailing economic climate. He reaffirmed this in the Sona.

A few weeks later, another public spat ensued between Mboweni and Gauteng premier David Makhura over the e-tolls on freeways in Gauteng.

Delivering a 2018 mid-term budget speech, Mboweni called on motorists to pay for the e-tolls, which came into operation in December 2013. Earlier in the year, the ANC Gauteng resolved to abolish the system.

Following up on the resolution in his state of the province address, Makhura, who is also an ANC provincial chairperson, undertook to engage transport minister Fikile Mbalula, thus leading to the public spat between him and Mboweni on Twitter.

"I don't know why the middle and upper classes in Gauteng want to complicate our lives," said Mboweni.

In response, Makhura said he has "referred the e-tolls matter to President@CyrilRamaphosa for [a] final resolution" because his "engagements [with] him and Minister @FikileMbalula have been positive," before urging Mboweni to "continue to tweet as he cooks".

As the controversy over the e-tolls in Gauteng rages, transport minister Fikile Mbalula has told MPs that national roads agency Sanral is due to ...
News
1 year ago

The cabinet has given Makhura, Mbalula, and Mboweni until the end of August to come up with proposals to address the e-tolls.

The public spats, which reminded me of what author and political economist Moeletsi Mbeki said about ANC leaders in "South Africa: only a matter of time before bomb explodes," paint a picture of Ramaphosa as a weak leader who is not in control of the ANC.

"The ANC leaders are like a group of children playing with a hand grenade," wrote Mbeki. "One day," he warns, "one of them will figure out how to pull out the pin and everyone will be killed."

Makhura, who endorses civil disobedience against his own government for political expediency, has the grenade and wants to pull out the pin. Yet an e-tolls review panel in 2014 said there is "no justification for civil disobedience," as spearheaded by the Organisation Undoing Tax Abuse (Outa) and warned "boycotting e-tolls sets unsustainable precedents and threatens democracy and social cohesion".

The premier, of all people, cannot expect the lower and working classes in Mamelodi, Soweto and other indigent areas to pay for electricity and other services while he endorses civil disobedience for the middle and upper classes.

Abolishing the e-tolls will bankrupt Sanral.

With a national debt of more than R3-trillion, Sanral and other state-owned enterprises, some of which are struggling to pay salaries, cannot rely on the national fiscus for their operations. This requires the government to exercise a great deal of fiscal discipline.

Besides his ambitious R1.3-trillion foreign investment drive to create 275,000 jobs a year until 2023, Ramaphosa said the government would create additional jobs through "infrastructure expansion and maintenance".

A government that communicates incoherent messages loses political legitimacy. In particular, the president and the finance minister must sing from the same hymn sheet.

Tshabalala is an independent political analyst

Outa has slammed claims by the Electronic Toll Collection (ETC) that 38‚000 jobs could be indirectly lost if e-tolls are scrapped in Gauteng.
News
1 year ago

ANC deputy president David Mabuza has called for members of the party's national executive committee to stop airing their dirty linen in public but ...
News
1 year ago
Next Article