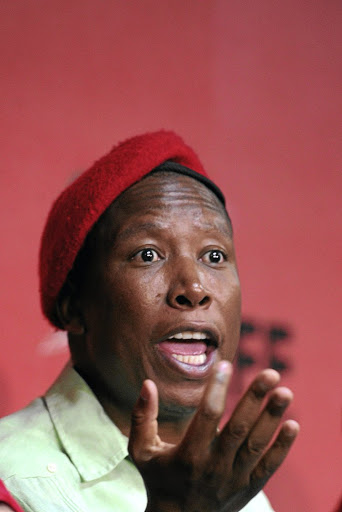 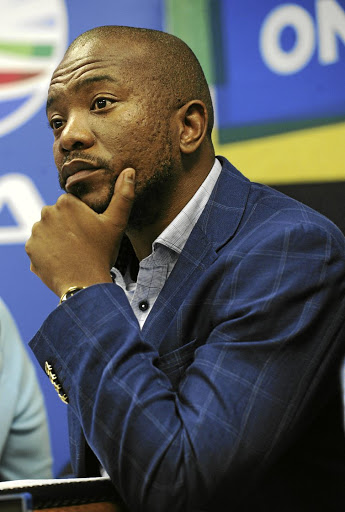 In the run-up to the recent general elections, talk of coalition governments was all the rage.

Given what had happened in 2016, when local government election results saw cities such as Tshwane, Johannesburg and Nelson Mandela Bay - historically easy wins for the ANC - fall into the hands of DA-led coalition governments.

This would be the fate of at least two, if not three, provinces come the May 8 2019 polls, political pundits predicted.

It wasn't to be. Despite suffering major losses, the ANC managed to remain government in eight of the country's nine provinces and retained a comfortable, albeit reduced, majority in the National Assembly.

Proponents of coalition governments must have been disappointed by the final outcomes. For years they had sold this type of government as a solution in a country where the dominance by a single party was increasingly proving to be a major barrier to progress.

The popularity of the coalition government concept coincided with the phase in our nation's history where the ruling ANC was becoming increasingly arrogant, refusing to listen to any objections to how it ran the affairs of the country.

In the National Assembly and provincial legislatures, it would simply use its majority to push through policies, legislation and decisions that were clearly wrong and even unpopular.

"First go win elections," would be the arrogant refrain of ANC MPs to the opposition as the ruling party used its majority in parliament to frustrate attempts to censure then president Jacob Zuma following the public protector's damning report on the upgrades at his Nkandla homestead.

It was such behaviour by the majority party that made coalition government seem increasingly attractive to commentators and sections of the public.

If no party had an absolute majority, the reasoning went, the need for horse-trading would force those in power to listen to other views and to be forever on their toes.

Besides, the argument continued, most other countries in the world (read Europe here for this is not necessarily the case elsewhere) were run by coalition governments.

Such governments are effective and ensure accountability, it was argued.

Indeed, there are many advantages of running governments through coalition governments - not least of all being the fact that if you belong to different parties it is harder to hide each other's corruption activities in government.

However, for such governments to work, they need mature and principled political parties who are not driven by the whims of their leaders.

We are only in the third year of the agreement between opposition parties that saw DA-led coalition governments being formed in Tshwane, Johannesburg and Nelson Mandela Bay metros.

Yet already one has collapsed - in Nelson Mandela Bay metro - to be replaced by another coalition now fronted by the United Democratic Movement's Mongameli Bobani.

This was after tensions between Bobani, then a deputy mayor, and then mayor and DA leader Athol Trollip, reached a boiling point - resulting in the collapse of a long-standing working relationship between the DA and the UDM.

Now, if EFF leader Julius Malema can be taken at his word, the Tshwane and Johannesburg local governments would soon be hit by a leadership crisis.

The EFF leader announced this week that his party would no longer be voting with the DA in the hung councils after the Mmusi Maimane-led party turned down Malema's request that an EFF member be made mayor in the capital city.

Of course, it may all be part of yet another tactical game by Malema. The EFF leader is quite skilled in the game of brinkmanship and may have made this announcement just to force Maimane's hand in their behind-the-scenes negotiations. Only time would tell.

But what the threat certainly did was to spark public doubts about the future of the two metros.

This uncertainty over the leadership make-up of the metro councils is no good for anyone as it results in instability and harms service delivery.

Perhaps "mature democracies" in Europe can afford the instability that comes with coalition governments. After all, in many of the Western European countries state institutions are so entrenched they can run with or without an
effective government.

But, relatively speaking, we are a young nation whose institutions of democracy have not fully reached that level of maturity.

Besides, our recent history of oppression and economic exclusion means that we need effective governments that drive social transformation at local, provincial and national levels.

Now this need not be done through having one domineering political party. Coalition governments can work too.

But for them to be effective, they should be formed by partners who are not too consumed by short-term tactical manoeuvres at the expense of a long-term vision.

The problem with the coalition governments that were formed post the 2016 local government elections is that they were not based on any shared long-term principles.

On the side of the DA, it was a case of working with anyone who could help the party wrestle control from the ANC in line with its strategy of winning support away from the ruling party by demonstrating that where it governs, it governs better.

For the EFF, it was a case of deepening the crisis within the then Zuma-led ANC.

By keeping the ANC out of power in these metros, the EFF hoped this would intensify the internal rebellion within the ANC by those who saw Zuma as a political liability.

But now Zuma is no longer a factor and political factors have changed.

Although there was always going to be tension between the DA and the EFF given their ideological differences, this does not mean that they could not work on a mid-to-long-term common agenda of reducing the ANC's power.

They could have used their coalition governments in the metros they won in 2016 as models for an alternative government that may emerge at national level in future elections.

Ideological differences certainly did not prevent the two parties in realising some of their common objectives in Johannesburg, for instance.

But it is the parties' obsession with tactics over strategy that has now led them into this crisis, discrediting the whole concept of government through coalitions.