'There is no justice at the department of justice' 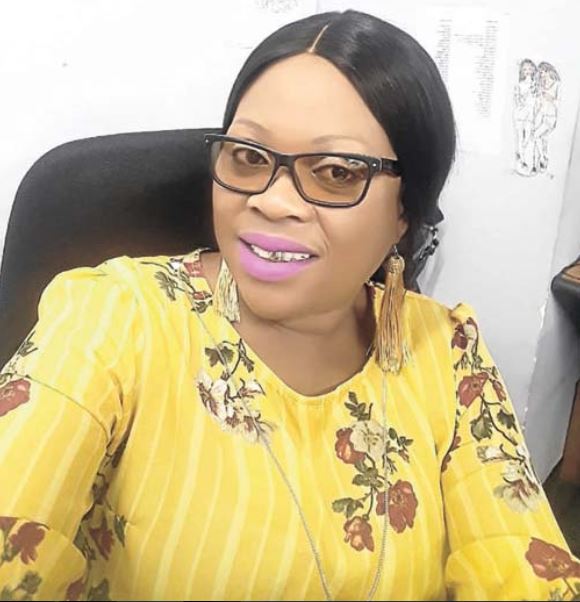 Mothemkhulu Railo approached the department of justice for assistance, but found herself a victim of an unscrupulous government official.
Image: Supplied

Getting a letter of authority is free but due to ignorance of the law, a bereaved Mothemkhulu Railo was tricked into paying R4,000 to the department of justice for nothing.

Two years later, Railo, 34, is still battling to get a letter of authority and accuses the Master of the High Court of issuing it to a fraudster who forged her signature.

Railo, of Lotus Gardens in Pretoria West, does not know if the money that was in her husband's bank accounts is still there as the lawyer representing her has failed to account for what he did since she paid him R2,500 for legal services, she said.

She said she approached the Master of the High Court in October 2017 for a letter of authority to enable her to claim her husband's money from FNB, where he banked.

An official who assisted her gave her a form to be completed by FNB and to return it to the justice department, she said.

"Due to time constraints, I could not return it the same day, but proceeded to bury my husband using the money and funeral cover we had," said Railo.

Railo returned to the department a week after the funeral and was assisted by the same official she met earlier.

On presenting the bank statement, death certificate and a letter of lobola, she was told the department no longer accepted letters of lobola as valid proof of marriage, she said.

Makhosazana Mthethwa, 72, of Inanda in KwaZulu-Natal has won the fight to ensure that his late son's death benefit did not lend into the wrong hands.
Opinion
2 years ago

"She [the official] said if I do not have a marriage certificate [the department] will give all my husband's assets to his children and exclude me as a beneficiary," she said.

The official then offered to assist her and referred her to a lawyer, who immediately sent his messenger to fetch her from the department, she said.

The official told her the attorney service was R3,000 and Railo said she gave the official an additional R1,000.

"I thought the whole R4,000 included the attorneys fees, but I was required to pay a further R2,500 as a consultation fee," she said.

Two months later, the official told her that her letter of authority was issued and when she went to collect it, she discovered that she had captured the banking details incorrectly and as a result neither Standard Bank nor FNB could confirm her late husband's balance in his account, Railo said.

Her misery worsened when the attorney's secretary told her there was no money in her husband's FNB account, yet the statement she had presented showed a balance of R94,000, she said.

"I later discovered that the official never opened a file for me, but everything was done by the lawyer," she said.

On reporting the official to her line manager, she then discovered that the service was free, but did not deal with estates below R250,000, she said.

Though she has opened a fraud case, no action has been taken against the official, she said.

"I thought there was justice in the department of justice," Railo said.

The lawyer has also ignored letters from the law society, Railo said.

Consumer Line has also had a taste of the frustrations Railo endured at the department of justice.

Since the start of June, Consumer Line has been referred from one person to the other. Last Thursday, Consumer Line was referred to a newly appointed spokesperson, who has no clue about this matter.

When referring Consumer Line to another spokesperson for comment, Corlia Kok of the justice department said: "Chrispin Phiri, the ministerial spokesperson, has been appointed. You are welcome to contact him in this regard."

Efforts to get comment from Phiri on Friday were futile as he ignored both e-mails and phone calls.