Councils must pay the workers 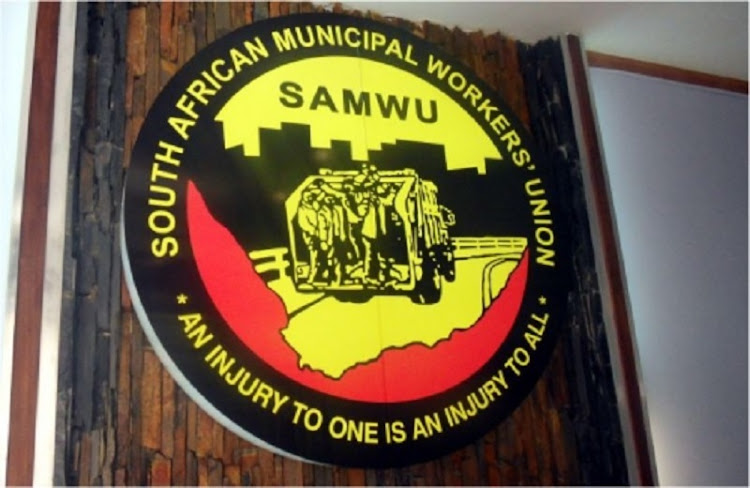 One of the greatest achievements of the post-apartheid South African state has been the creation of a progressive labour regime.

Workers' rights, which workers had to fight hard for during apartheid, were guaranteed through the constitution as well as a number of pieces of legislation passed, especially during Nelson Mandela's tenure as president.

These legal measures sought to restore the dignity of the South African working class, which for many decades was on the receiving end of exploitative and discriminatory labour practices by both the government and private sector.

Among the rights that became guaranteed with the attainment of liberation was the right to be paid fairly for one's labour.

We are still far from this right being fully realised, but as a country we have made tremendous progress - even the recently introduced national minimum wage to ensure that no one is paid less than R20 an hour.

While we congratulate the government and its partners in business and labour in making all of this a reality, there is a troubling trend that is threatening to undo this progress - at least for certain categories of workers.

Auditor-General Kimi Makwetu yesterday confirmed what we at Sowetan have been noticing for a while.

A growing number of municipalities across the country have become so broke they can no longer guarantee salaries and wages to their employees on a regular basis.

According to the SA Municipal Workers Union, at least 29 municipalities have problems paying employees on time.

More than R1.6bn of the R2bn invested by municipalities into VBS Mutual Bank cannot be recovered.
News
3 years ago

This situation is extremely unfair to the workers who keep their end of the bargain by supplying their labour only for their employers to fail to pay them.

Much of this is as a result of mismanagement and corruption as well as cadre deployment of people without the necessary skills to run local governments.

Something needs to be done urgently to ensure that no municipality defaults on its obligation towards workers and residents. If this is not done, not only would labour unrest destabilise municipalities, the whole system of local government, especially in poor areas, would be under serious threat.

Mosola caused an uproar as he appointed head of emergency services, Previn Govender, as acting city manager as he was going on leave.
News
3 years ago

New powers - and ring of steel - for auditor-general Kimi Makwetu

Death threats to the auditor-general and his staff‚ the wounding of a government auditor in a shooting and the vandalising of AG office staff's ...
News
3 years ago
Next Article