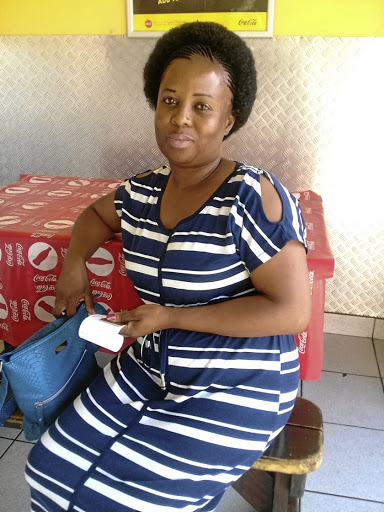 When Keromang Matjiane of Soshanguve, north of Pretoria, married in community of property, she did not know she would be liable for the debts of her late husband.

Matjiane, 49, said she learnt about her responsibility to pay his debts in 2017 after reporting his death to his creditors.

Her husband, Solomon Matjiane, died in a car accident.

Matjiane could not claim from the Road Accident Fund as his car did not collide with another vehicle, she said.

Her greatest challenge is that insurance company Assupol has not paid her death benefit claim on the grounds that her husband's postmortem report does not reflect the alcohol consumption level in his body.

Matjiane said she did not know where to get that information as the pathologist who compiled the report did not find any trace of alcohol in his body.

"With the R300,000 payout on my husband's life cover due to me and our two children, we could live a stress-free life," Matjiane said.

Her eldest child is at a tertiary institution and if it were not for her supportive sister, she would have long lost her sanity, she said.

Matjiane said she has tried to pay some of her husbands debt, but can't cope as she has her own as well.

"I don't know if the exhumation of my husband's body would help them conduct the alcohol test," Matjiane said.

Matjiane said the Government Employees Pension Fund (GEPF) has also let her down. It has not paid out the death benefit she is entitled to after she contributed towards his pension fund for 21 years, she said.

She has submitted more than four application forms and each time she inquires about the progress she is asked to start anew. The last time she inquired was in February and a GEPF official questioned her marital status.

"I sent the marriage certificate, and banking details of my son, but to date no payment has been made," she said.

Matjiane said she was tired of being hounded by creditors or threatened to be blacklisted for her late husband's debts.

She said this delay was unreasonable and was literally making her sick as she is now on high blood pressure medication.

Ofentse Seleka of the GEPF confirmed receipt of Consumer Line's inquiry, but could not explain why it has taken 19 months to process payment.

Complaints manager at Assupol Jacoline Potgieter said there was an outstanding document which Matjiane must submit.

"Following receipt of your e-mail on May 28 2019, we have made further contact with the beneficiary to enquire about the status of the outstanding document in order to finalise the claim," Potgieter said.

She said Assupol will as far as possible honour the promises it makes to its clients within the prescripts of the law and policy wording.

She said this matter will remain unresolved until Assupol received the required documentation.

However, Matjiane said an Assupol consultant called her on Thursday and told her it will investigate why the postmortem report is silent about the alcohol consumption level of her husband's body.

However, the consultant did not say whether this would entail the exhumation of her husband's body to verify Assupol's suspicions of drunken driving.