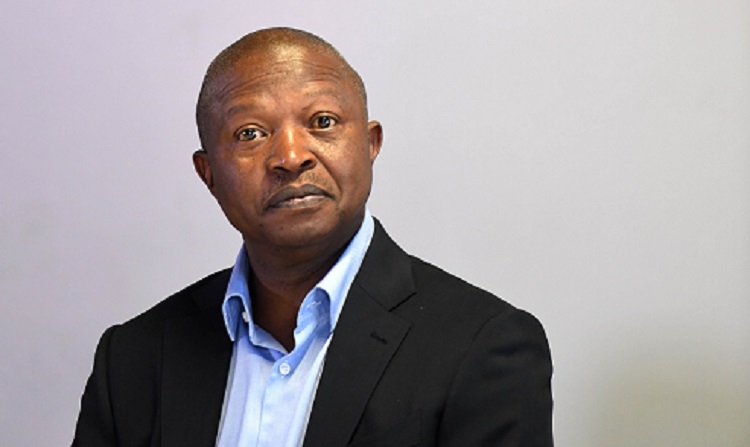 South Africans love siding with whomever they see as a "victim" of the party elite, big business and the media, the writer says.
Image: Gallo Images

It is often said that nothing propels the career of an ambitious politician like a failed assassination.

In the South African context, perhaps we could add that the next best thing to surviving an assassination is being fired or escaping attempts to get you axed.

We will never know what would have happened to Jacob Zuma's presidential ambitions were it not for the 2005 decision by then president Thabo Mbeki to "disappoint" him from his cabinet, where Zuma served as deputy president.

Although for about a week after Mbeki's famous speech firing Zuma it looked like Nkandla's most famous resident's political career was over, it was an attempt to bury it for sure by forcing him to step down as ANC deputy president that led to a political come back of the decade.

The ANC's national executive committee was told one Monday that Zuma was to step down and focus on clearing his name following a damning court ruling in the Schabir Shaik case that all but implicated Zuma.

Corruption claim does not stick
News
2 years ago

A few days later, thousands of party delegates were to gather at the University of Pretoria for the ANC's mid-term national general council. Instead of discussing how the party was doing in government, the NGC turned into a mini-rebellion and the beginning of Zuma's presidential campaign.

We all know what happened subsequently. Suffice to say it was the attempt to have Zuma removed from the deputy presidency that gave impetus to his campaign as it allowed him to run on a "victim" ticket.

And South Africans love siding with whomever they see as a "victim" of the party elite, big business and the media.

The more leaders found themselves in trouble with the party or "the establishment" - the more popular they seemed to be in party ranks.

As a street poster of this newspaper put it last week, Mabuza "set the cat among the pigeons" when he decided not to be sworn in as an MP, putting into question his reappointment as President Cyril Ramaphosa's deputy in the new cabinet.

The move caused a public stir. Political analysts and journalists alike were speculating as to who Ramaphosa might choose. The constitution is clear that the deputy has to be a member of the National Assembly.

No substantial evidence found against ex-premier.
News
2 years ago

One would be surprised if anyone, other than Mabuza, is announced as deputy when the new cabinet is finally revealed this week.

It seems it was always Ramaphosa's plan to keep the former Mpumalanga premier as the second-in-charge at the Union Buildings.

He always knew that chucking out his ANC deputy, especially so early in his term as party leader, would shatter "unity" within the organisation and sound a death knell for his presidency.

Hence it is no surprise that, according to those in the know, the president tried to convince Mabuza to change his mind when he told him he would not be sworn in until he has had an opportunity to clear his name with the ANC's integrity commission.

ANC deputy president David Mabuza has done it again, leaving SA guessing about his next political move - while he consolidates his power.
News
3 years ago

It is for this reason that Ramaphosa has delayed announcing the cabinet, he wants the Mabuza issue settled so that he can become an MP and eligible for appointment as deputy.

But why did Mabuza play the game the way he did?

We may never know the whole story. What is clear, however, is that the whole debacle has turned him into a sort of a victim in the ANC. There are those within the party ranks who see a "conspiracy" to "prevent" Mabuza ascending to power.

Some may suspect Ramaphosa and his followers, others will put the blame on the Zuma camp.

Either way, a new narrative is taking root - there is "a campaign against DD". And, given recent ANC history, that is a solid enough platform from which he can launch his bid for the presidency in a few years' time.