President free to play all his cards 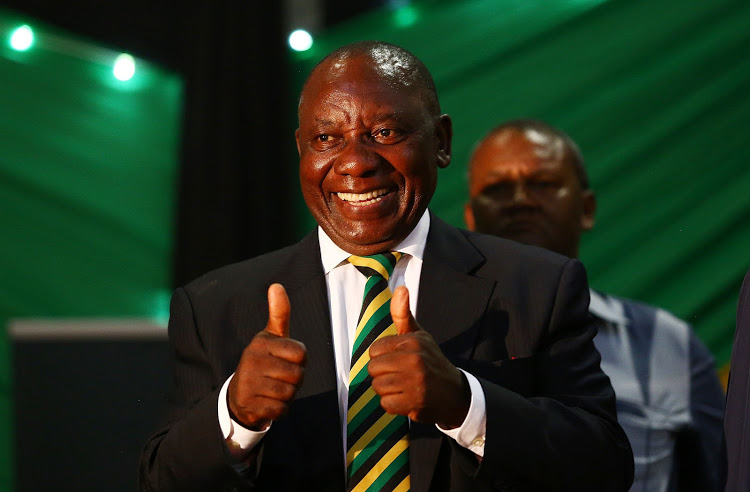 It is difficult to be excited about a new administration when the person who is going to head it has already been in office for a while.

But there is a sense of a new beginning out there associated with the fact that President Cyril Ramaphosa will officially be starting his first full term as head of state tomorrow.

While it can be argued that we have seen and learnt much about his style of leadership over the past year in which he served as president, there was always that feeling that he did not really have a free hand to do as he wished in government.

After all, he was just finishing up the term of his predecessor Jacob Zuma, and had to keep many of the ministers Zuma had picked for his administration in order to ensure stability.

But now he takes office in the new term with a strong popular mandate behind him.

As president, Ramaphosa has the power to appoint the kind of executive he wants.

What Ramaphosa is expected to say in his inaugural speech

President Cyril Ramaphosa will set the tone for his new administration tomorrow when he delivers his inaugural speech following his swearing-in as ...
News
2 years ago

Even though he would still have to take into account internal political dynamics within his party when doing so, the decision as to who becomes minister or deputy minister is ultimately his, and his alone.

We wish Ramaphosa well in his new administration. His success, after all, will be the success of all South Africans. This is especially true on the economic front where Ramaphosa's task would be to create conditions that are conducive to growth, job creation and the distribution of wealth and resources.

All of this is dependent on the tone he sets with his very first speech after his inauguration as well as the size and type of executive he names a day or two after officially taking over the office.

Although the debate is still raging over whether Zuma's nine years in office were a "wasted" period for the country, what cannot be denied is that the new administration would have to move with lightning speed if it is to roll back some of the setbacks suffered during the Zuma years.

Our nation's image has been battered, with SA increasingly becoming synonymous with corruption.