Ignore CCMA orders at own peril 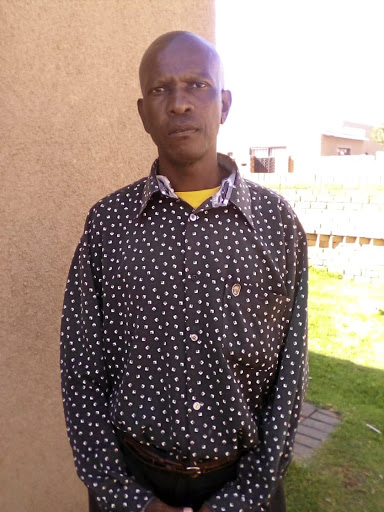 Samuel Baloyi is still waiting to receive the compensation he was awarded at the CCMA.

Did you know that your employer could be jailed if he or she fails to comply with the Conciliation, Mediation and Arbitration (CCMA)?

In a recent case, Ilembe Outsourcing and Recruitment and others vs Nosango, the Labour Appeal Court was faced with a situation where the employer did not take the court order seriously.

In August, the employer was ordered to honour the court order or face imprisonment.

Global Midrand Transport Labour Security is an example of an employer who has no regard for the law as it has defied an order granted against it by the CCMA in June.

The CCMA ordered Samuel Baloyi's employer, Global Midrand Transport Labour Security, to pay compensation of R11,280 for dismissing him unfairly but it has not done so.

When Baloyi was unfairly dismissed, he turned to the CCMA for intervention.

Baloyi had been employed as a machine operator in Krugersdorp. In February, after knocking off, he realised he had forgotten his phone in the storerooom. He went back to fetch it and then left. "We are normally searched when we leave the office, but on that day, the security guard neglected to search me," he said.

A few days later, the security officer called him to his office and served him with a notice of suspension and to attend a disciplinary hearing. "One of the charges was that I refused to be searched which was not true," Baloyi said.

He said his attempt to discuss the matter was futile because the officer refused to talk to him and he was escorted off the premises. "I was also charged with products which were found on my desk which was ridiculous as there was nothing suspicious about them being here," he said.

His disciplinary hearing was scheduled to be held in Midrand though he worked in Krugersdorp, which made it difficult for him to be on time. "On arrival I was told the hearing had been concluded and I was denied an appeal," Baloyi said.

Baloyi referred the matter to the CCMA, but his employer did not attend the hearing and a default award was granted against his company.

He said the company did not receive any notification of the matter and the commissioner erroneously made the award in their absence.

"We have obtained legal advice on the matter and we are in the process to apply for the default award to be set aside," Lombard said.

The matter will then be adjudicated and the companywill be presented with the opportunity to oppose the claim.