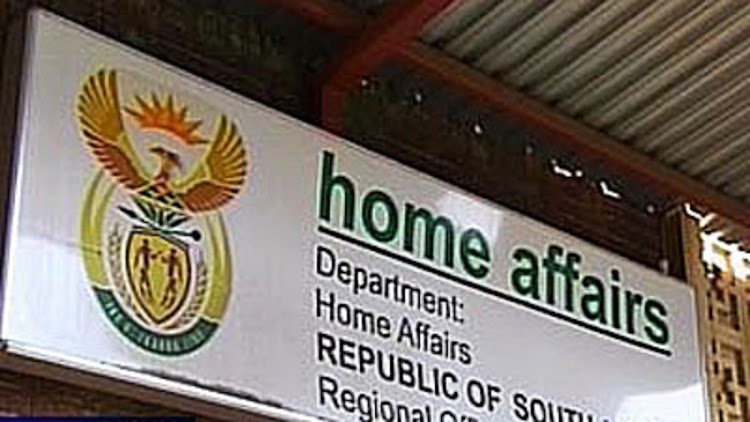 The writer says there has been a significant dent in long queues at Home Affairs offices, although challenges still remain.
Image: STOCK

It may be correct to say that the home affairs "department's war against queues was seemingly still far from being won" (Home affairs declares war on queues - Sowetan, May 15).

Yet to leave it at that would, inadvertently, downplay the strides so far made. There are citizens who have attested to recent improvements on service delivery, including turnaround time for smart ID cards and passports.

It does come across as fair comment to say "the modernisation of home affairs offices should be complemented by more staff".

But a burning question does arise: To what extent the current financial situation of the country allows for this to happen?

Waiting time alluded to is a reality none can deny. There are reasons for this though, including office footprint, the fact that the department does not use an appointment system, infrastructure and network challenges.

Notwithstanding challenges, many citizens and foreign nationals do get the services that they require.

South Africa has been singled out for the skewed figures representing the latest global asylum-seeker population‚ according to the UN Human Rights ...
News
4 years ago

It is no mean feat to process 154,132 ID requests in only three days as the department did between May 6 and 8 2019 in support of citizens needing documents for voting. Some officials even worked beyond the agreed extended hours precisely because there were still people to be served.

There's a notable dent in long queues, although the war is not yet over. When the war on queues campaign was launched in 2017, five home affairs offices were identified for immediate intervention. These were the Alexandra, Soweto, Pietermaritzburg, Umgeni and East London offices.

The five offices - which were to serve as a benchmark - now have manageable queues and indeed function as model offices. Home affairs provincial managers are to play a pivotal role in replicating the idea of the model office in their respective provinces, learning from the positive outcomes at the targeted five offices.

They will, among other things, identify offices still battling with long queues and waiting time and roll-out action plans for office improvement to the desired standard, within agreed time-frames. One of the main priorities is to substantially reduce waiting time.

The main challenge concerning "slow and poor service" is the problem of late registration of birth, where there's likelihood of a protracted struggle to verify identity, kinship or citizenship before children can get their birth certificates.

Sowetan and other media would do much to assist, as they do, in the promotion of civic responsibilities. Like getting a passport well in time, ahead of my scheduled trip. Or, importantly, taking the responsibility to register the birth of a child within the very first 30 days of birth.

A workers union has slated the proposal to ban cellphone use by workers on duty at home affairs front desks.
News
3 years ago
Next Article