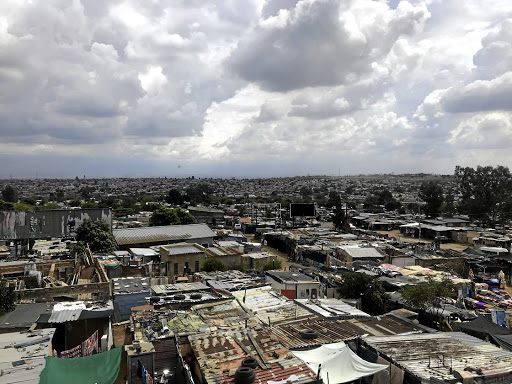 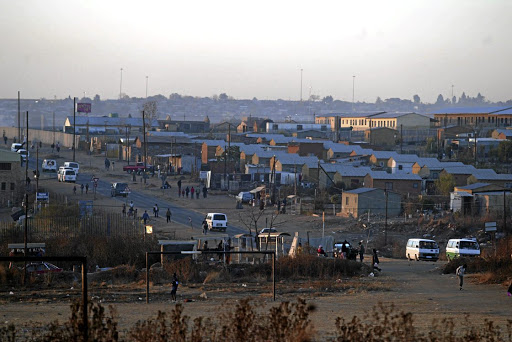 Just a stone throw away from Steyn City, one of SA's wealthiest suburbs, lies Diepsloot, an ever-growing post-apartheid township that is home to more than 400,000 people.

The Johannesburg northern township is a hive of activity on any given day. Taxis enter and leave on the R511 at sporadic intervals. An informal traders market lies on the periphery of the township - ushering visitors into the bustling location.

"It wasn't always like this. This place was just a piece of unoccupied land before 1995," explains Madlozi Ndlazi as he muses over Diepsloot's rapid population growth over the past 24 years.

Ndlazi is one of the first people to call Diepsloot home after settling there in 1995 following lengthy court battles with the Transvaal Provincial Administration (TPA).

Driven by the need to serve his community, the 55-year-old explained how the township grew parallel with the country's democracy.

Gauteng police on Friday said they were yet to take any action against an HIV-positive Johannesburg man who has not only claimed to be a serial ...
News
3 years ago

"TPA started developing Diepsloot West after we won a court battle to occupy the land in 1993. We came from Zevenfontein and Zandspruit. TPA then gave us communal toilets and taps shared by between 10-15 stands per tap and toilet. There were about 1,100 people living in the township.

"There were about 1,200 stands that were allocated; 100 were for community sites such as schools, parks, and the police station but we did an integrated development plan in 1996," Ndlazi explained.

Ndlazi is a flowing conduit of knowledge, having served as the first PR councillor between 1996 and 2001.

"There was a community from Alexandra that was relocated here after grabbing land in 1996. The government bought a huge piece of land in Number 1 and it was called a 'reception area', which accommodated people who lived in areas known as danger zones.

I contend that the lack of detailed information of South African township consumers in the democratic era is as discriminatory as the exclusion they ...
Opinion
3 years ago

He said the government urged communities in the 'reception area' to apply for RDP houses. "We didn't need to apply for anything because we already had services in Diepsloot West," he said.

Ndlazi speaks with pride as he takes us through the transformation in the area.

"Diepsloot has improved immensely over the past 25 years; over 15,000 RDP houses have been allocated. This place was a dump site but people have received title deeds. There are two clinics. We have a functional police station, 95% of the roads have been tarred. We have skills development centre, a library, two community centres, a functional taxi rank, two parks and two malls."