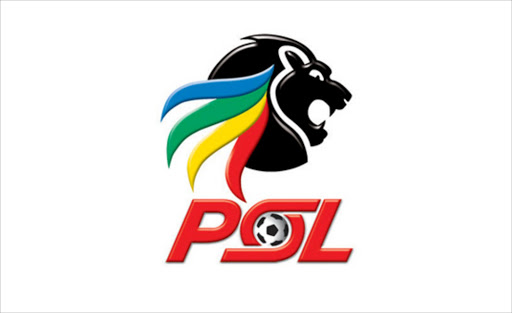 It is high time the Premier Soccer League revisited its disciplinary processes.

Left unchecked, these have the potential of unfairly tarnishing the image of a tremendous brand and professional football in general.

Of specific concerns is the lengthy period it sometimes take for the league's disciplinary committee (DC) to rule on matters whose outcomes may even decide which team gets relegated, promoted to the PSL or wins the league.

A case in point is the dispute that was taken to the DC following a game between title-chasers Mamelodi Sundowns and Bidvest Wits in October.

The game ended in a 1-1 draw. Sundowns was then charged for using defender Wayne Arendse for the game even though he was not part of their original 18-man squad that they had submitted ahead of the match.

It has taken the DC almost six months to arrive at a verdict on the matter in spite of the fact that the outcome may have an impact on which team ends up lifting the league at the end of the season.

We appreciate that the matters the DC has to deal with are often complex and require legal teams to thoroughly apply their minds.

The Premier Soccer League (PSL) have confirmed the guilty verdict for Mamelodi Sundowns for fielding ineligible player Wayne Arendse in a 1-1 Absa ...
Sport
3 years ago

But the turnaround time is simply too long and opens the DC and the league to accusations of bias and manipulation.

We are relieved that the DC has finally announced its verdict and that, at least on that front, there is finality over Sundowns' guilt.

However, it is concerning that, with just under two months to go before the season ends, the sentencing process is likely to take a number of weeks.

It is imperative that the PSL and the DC work out a process that would lead to a speedy resolution of such matters.

Sundowns are in a three-horse race for the league with Wits and Orlando Pirates.

The best scenario would have been that, by now, all three teams in the race know if Sundowns had lost a point or not so they can factor that in as they strategise on the number of points they would need if they are to win the league.

The current uncertainty leaves a bitter taste in the mouth as it gives an impression that the tightly fought battle for the league may be decided behind boardroom doors rather than on a soccer pitch - which would be a pity.