It's sad that Sobukwe's vision has departed our leaders 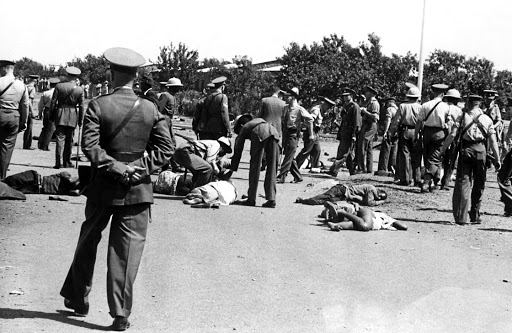 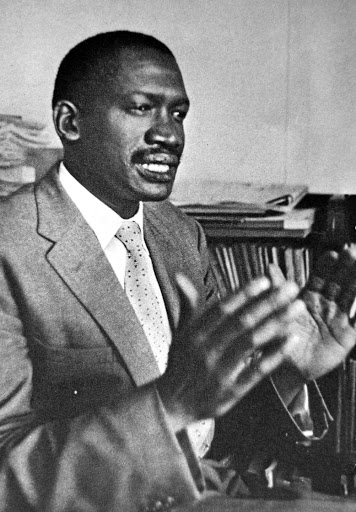 March 21, the country celebrates Human Rights Day, and at the same time casts its eye on the man who was central to it all, yet less recognised for it - and that man was Robert Mangaliso Sobukwe.

As we commemorate the day, it will be 41 years since his death on February 27, 1978, and 23 years since the country's constitution was promulgated by former and late president Nelson Mandela on December 18, 1996.

Former press ombudsman, Joe Thloloe, said of his master and mentor, Sobukwe: "The Sobukwe who brought me up can be summed up in his own words, words he spoke when he was still a young student at Fort Hare University, words that are engraved on his tombstone in Graaff Reinet."

As we wonder what those words might be, Thloloe said: "True leadership demands complete, subjugation of self, absolute honesty, integrity and uprightness of character and fearlessness, and above all, a consuming love of one's people."

Thloloe went on to say: "He sacrificed a bright academic future, material comfort and his own family because of the consuming love of his people. Were he still alive, he would have fought with the same tenacity the current culture of self-aggrandisement that has its clutches on our public life."

Yet SA has, throughout the decades, sought to expunge his massive role in the liberation story of its people.

That he was the architect, or primary source of our human rights architecture, has been lost to many, and remains on the periphery of political discourse. He has never been forgiven, as if he had committed a sin, for charting the political path for the Africanist cause, breaking ranks with ANC, to form the PAC in 1959.

The South African Communist Party’s Solly Mapaila will visit the Sobukwe family in person, after a backlash to his reported assertion that Pan ...
News
3 years ago

Put that aside, the Human Rights Day has its real genesis in the grotesque events of apartheid brutality that occurred in Sharpeville 59 years ago, on March 21, 1960, and that is why the country's constitution was inaugurated there on December 18, 1996.

Sharpeville still retains, in the scheme of apartheid design, features that still conform to all the whims and wishes of apartheid policies, which were to dehumanise and degrade the African people. The township, to this day, as other black townships, reflects grinding poverty experienced by many South Africans; the uncaring municipal leaders; corruption; raw sewer in the streets; rows upon rows of informal settlements that are a daily eyesore.

Following the display of madness and crudeness of this oppressive system, the world marked the day as Sharpeville Day, which today is known as Human Rights Day.

However, it still remains the day of pain and subjugation. It is on this day that apartheid foot soldiers used brute force to decimate communities.

Thloloe describes Sobukwe as a man "who has no match", speaking of him as if he were still alive. He says his life was marked by the spirit of "caring". He says "at the core [he was] a man of steel".

His first encounter with him was when Sobukwe delivered the opening address at the launch of PAC at the Orlando Communal Hall on April, 5, 1959.

"I was short of my 17th birthday and was in Form IV at Orlando High School.

"I studied at his feet at the Joburg prison (Number 4) that is now Constitutional Hill, at Stone Yard Prison in Boksburg and Stofberg prison in the Free State," remembers Thloloe.

Sixty years later the country is still in political doldrums, its hard-won democracy is greatly strained, riddled with acts of corruption and gross impropriety, the major factors that undermine the ideals of human rights. SA needs, in the words of Sobukwe, men and women of integrity, driven by uprightness and consuming love of one's people, or else Human Rights Day will be denuded of its true meaning.