A rose by any other name smells nice but not Maureen 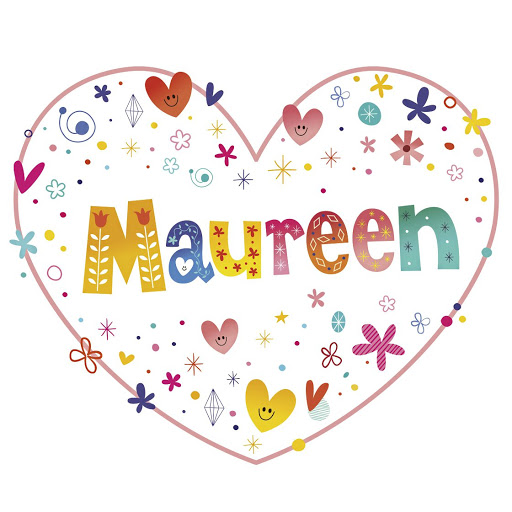 Names can be tricky as one grows to know their origin.
Image: Supplied

My mother recently asked me why I still carry my second name. Yes, my own mother - the very same culprit who gave me that particular name.

While I am well aware of the simple process of changing names at home affairs, and removing that particular English name from my identity records, I just have not done it.

I think I have an inexplicable attachment to the darn moniker - and a twisted enjoyment of feigning fury every time someone calls me by it.

In the dead of winter in the year 1982, Mrs Ndlovu - after what she says was three days of labour and eventually an excruciating surgery - gave birth to a tiny bundle that could fit in one palm. She, while high on morphine and all other good round pills, took some time to name her new blessing. She was a whole 29 years old, married and on her fifth child. Basically, she was at a stage where she was just gatvol with adding heads to the Ndlovu nation.

And so she named me Kwanele, which precisely translates to "enough". Thank goodness they did not allow her to add an exclamation mark at the end there. As if it were not enough that I was given a dismissive name while my older sister bears a sweet Jabulephiwe (thankful for the gift) to her existence - Mrs Ndlovu continued to slap me with an ancient meaningless English name.

You work for the level of your invitations to ceremonies

I scored an invite to an umembeso and umkhehlo that promises to be a spectacular event this coming month.
Opinion
3 years ago

She called me Maureen. Even the spelling is quite bizarre. In her defence, she says I should bear in mind that I was born during apartheid, in the 80s, in Boksburg. She says she was told that I would not be issued with a birth certificate if she did not give me a second name.

Whether it was law or just a thumb suck from the lady behind the counter insisting my mother thinks up a second name - it has had devastating consequences for me.

I hate my second name. I cannot even imagine how I could possibly have inspired my own mother to call me Maureen. I don't even look like a Maureen. Sure sounds like someone on pension with arthritis and a nip of gin in her Pierre Cardin purse.

In fact, the one Maureen I know has three facial scars from an okapi fight in a train to Kwa-Mnyandu station in Durban. Okay. Maybe it is not really a bad title. I guess it could have been worse. I could have grown up being called Kwanele Delicious Ndlovu.

And it seems like people have somewhat embraced the trend of giving our kids English second names. Just last year, while we all assumed that the "Born Frees" are all woke and redefining their identity - the most popular baby names in SA were Precious, Princess and Angel.

So, I guess a child called Faith in 2027 should not dare frown at me being called Maureen.