Lax approach to alcohol taxation enough to drive one to drink 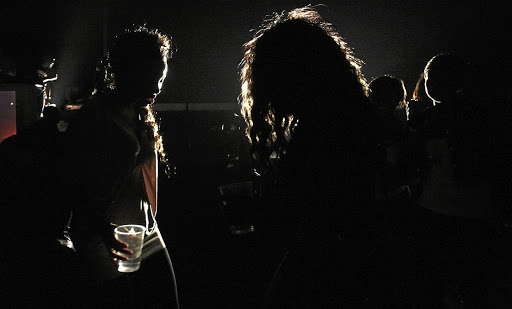 The consumption of alcohol has been found to cause adverse health and social problems, says the writer.
Image: SANDILE NDLOVU

When the sin tax was marginally increased during the budget speech recently, I thought the increases were hardly enough.

Frankly, alcohol should cost more money. I say this because research shows that "the economic, social and health costs associated with alcohol-related harms were about 12% of GDP".

I also considered this bearing in mind that in 2018, the 1% VAT increase caused much fury from the general public and others. The debate raised was on how best to tax or target wealth to ensure fiscal policy reduces inequality and one argument was that VAT is not regressive.

Head of the Wits centre for the study of industrial development Gilad Isaacs noted, for example, that "excise tax on tobacco and alcohol is regressive because poor households, sadly, consume more of these goods".

I agree with Isaacs that indirect taxes taken together may generally hurt "poor households relatively more than rich ones", but the extent to which sin taxes, in particular, hurt poor households is debatable.

The consumption of alcohol has been found to cause adverse health and social problems in communities, yet the government continues to subsidise it or the industry. This - in contrast - with how government treats tobacco intake. Researchers Grieve Chelwa and Corne van Walbeek found that the real tax on tobacco increased significantly "by more than 500% between 1990 and 2018" and this has benefited public health greatly, because "one in three people smoked in the early 1990s; now it is less than one in five".

Here’s how much more you’ll pay for your sins

If you use a Twisp, watch out. The Budget speech says Government intends taxing “electronic cigarettes and tobacco-heating products”.
Business
2 years ago

What we do know is that SA is ranked high as a nation of drinkers. I was stunned to read an article that said SA ranked sixth as a nation of heavy drinkers and the World Health Organisation (WHO) found that South Africans were among the riskiest drinkers globally.

This was echoed by a recent study in the SA Medical Journal by Chelwa and Van Walbeek that close to half of South Africans who drink alcohol drink in a dangerous manner.

What we do not know is why the government is reluctant to tax alcohol, despite its adverse costs and effects on society. Chelwa and Van Walbeek contend that under normal circumstances, tax on alcohol, given how much harm it causes, would be and should be "appropriately regulated and taxed to reduce the costs imposed on society", and I agree.

There are also so many people who live as alcoholics and don't even know. My uncle is one of those. The one time I've seen him stop taking liquor for a while is when he lost his job and had no money to buy alcohol.

The other time was when he was diagnosed with kidney failure and placed on dialysis but, of course, the moment he gained strength, he started drinking again.

It is strange that real tax on alcohol is so relaxed, despite a review by the National Treasury finding "that alcohol excise tax revenues do not cover the alcohol-attributable costs incurred by government - these costs do not even include those borne by the broader society".