By prince mashele AND Prince Mashele 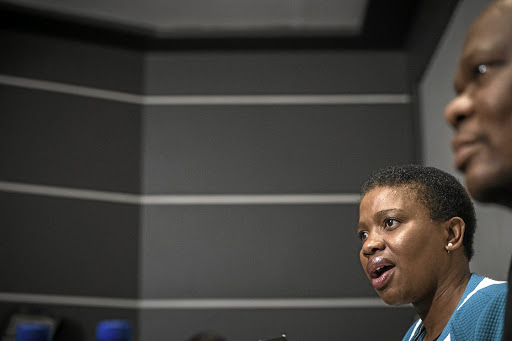 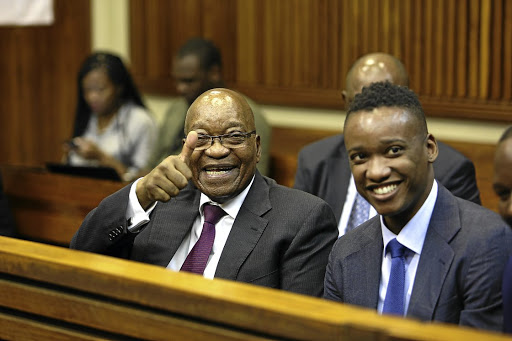 For some time now, a serious abuse of skin colour has been in vogue. This is the practice of using blackness to defend nonsense, corruption, criminality and sheer madness.

When scoundrels are caught out, they simply say: "People are doing this to me because I am black."

Jiba told the Mokgoro commission of inquiry into her fitness to hold office that she is a victim of former white colleagues who were unhappy with the promotion of a "young black woman" to a position of leadership at the NPA.

To someone who does not know Jiba, the emotiveness of her racialised language would be very tempting. But any South African who is not a fool knows Jiba is like Jacob Zuma, the man who looted our public resources and destroyed state-owned enterprises while claiming to pursue "radical economic transformation" in the interests of black people.

Zuma was not alone.

He was assisted by other vocal skin-colour abusers such as the mad Andile Mngxitama, the buyable Jimmy Manyi, the dodgy Danisa Baloyi, and others.

Every day these scoundrels shouted blackness at the top of
their voices.

Manyi did it all the way to the graveyard, where he single-handedly buried a Gupta TV and newspaper.

It got to the point where Mngxitama became a laughable stormtrooper for the Guptas, leading a small band of mercenaries hired to cause chaos and assault journalists on behalf of the Indian thieves.

While donation money belonging to the Black Business Council was disappearing under Baloyi's care, she was going around defending Zuma and his corruption - all in the name of blackness.

Now it is Jiba's turn to milk skin colour. But Jiba goes further. She combines skin colour, gender and age to weave a powerful string meant to pull the hearts out of the chests of black people, women and youth.

In this sordid game, Willie Hofmeyr's whiteness is displayed by Jiba as "obvious" evidence of the presence of white evil against black innocence.

The feminisation of black innocence is deployed to accentuate and maximise the kind of anti-woman-abuse effect that justifies the mob to flog without asking questions. When you come to the scene where a man is being stoned for alleged woman abuse, Jiba's logic does not permit black bystanders; you must pick the nearest stone and aim for the head - questions will be entertained later.

Thrown into this toxic mix is the potency of youth. The image of a "young" black woman is evoked deliberately to mobilise the energy of our youth in defence of the "natural" victimhood of black innocence. If you are young and black, you are ipso facto the victim of whiteness.

The sad part of this
skin-colour abuse is that the deeds of the black scroungers, in the end, victimise black people themselves.

The money looted by Zuma and the Guptas should have been used to improve life for poor black people. Instead, the money is being enjoyed in Dubai.

Beyond money, the black scoundrels have in fact injured the collective image of black people. By acting in the name of blackness, the scoundrels make black people look like a corrupt and incorrigible lot, a people with a twisted soul, standing ready to be bought and hired by any thug.

You can imagine what the Guptas say about Africans when they are in their most hidden corner. They probably think we are all like Manyi, Jiba, Baloyi and Zuma.

Indeed, we have all seen from Angelo Agrizzi that bribers don't respect those they bribe.

When all is said and done, Lenin would ask: So, what is to be done? The answer is simple: Let all good black people stand up and isolate the black scoundrels who abuse our skin colour.