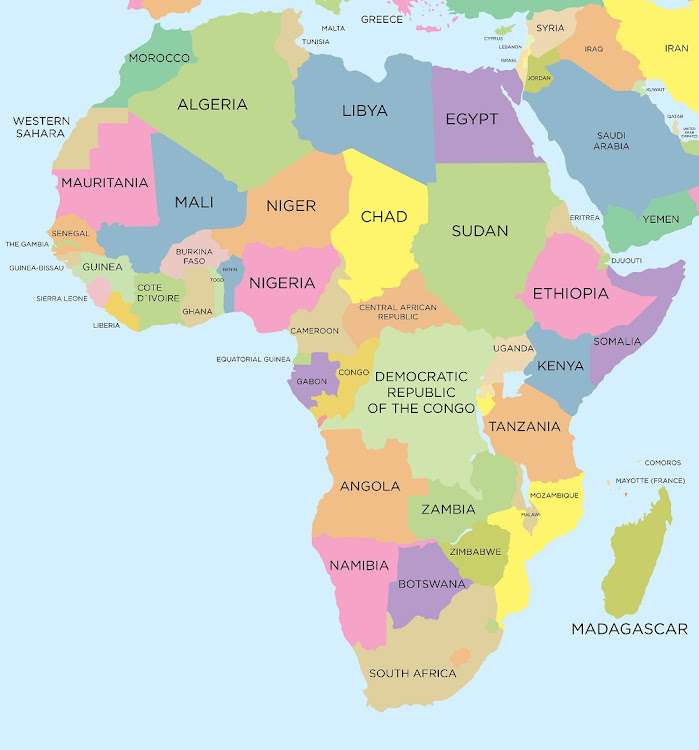 As world leaders descend on Davos, Switzerland, this week, one needs to ask whether the World Economic Forum is the panacea to all the woes that affect the African continent.

Africa is experiencing some of its worst political and economic instabilities after a relative peace in the past half a decade or so - from disputed elections in the Democratic Republic of Congo to the current turmoil in Sudan, the recent terrorist attacks in Kenya, and political instability in Burkina Faso and Cameroon. Zimbabwe is also burning again under the regime of Emmerson Mnangagwa.

The fundamental question is: are we ready as a continent to take our rightful position on the world stage and engage on critical issues like climate change and the fourth industrial revolution?

This includes building of more inclusive societies and safer environments for vulnerable communities, and issues of global trade such as the US trade tariffs.

The US-imposed tariffs on goods from some of the biggest economies, such as China, have a ripple effect on the whole continent.

I'll assume that the issue is top of the African Union agenda, coupled with the reluctance of some African countries to be part of the African Continental Free Trade Area (AfCTA), most notably Nigeria, which is one of the biggest economies on the continent.

WATCH | Zimbabwe protests - what has happened so far

Hence the question as to whether the World Economic Forum is the panacea to deal with all our woes - from poverty to hunger, inequality, unemployment and all other social ills that bedevil the continent.

Our leaders should start by ensuring that the AU, as the organisation that brings together all member states on the continent, has the ability, capacity and resources to deal with all the issues that I have outlined above.

There are still a number of countries and leaders that don't abide by the rules and protocols that govern the AU.

They can ignore and defy whatever decision is taken at this august body.

The DRC showed its defiance of the AU when it announced Felix Tshisekedi as winner of the disputed presidential elections despite overwhelming evidence that the winner was Martin Fayulu.

We need to have an AU that can deal with leaders and countries that are not adhering to its the decisions and resolutions.

It must do that without favour or prejudice, while also respecting the sovereignty of its member states.

The issue of respect of sovereignty of states should also be interrogated because that is what most of the rogue states on the continent hide behind. They can trample on human rights, ban the media, kill and detain journalists, extend their term of office and postpone elections against the will of the people.

The AU should have measures and safeguards to mitigate against these rogue states.

The AU vision is that of "an integrated, prosperous and peaceful Africa, driven by its own citizens and representing a dynamic force in the global arena".

Until this vision is fulfilled, implemented and adhered to by all the AU member states, our participation in Davos and other multilateral organisations will be like that of "praise singers" to the big brothers of global trade forums, rather than equal partners in fostering a world order defined by peace and prosperity.

- Mgcina, is a member of the ANC caucus in the Gauteng legislature. He writes in his personal capacity.