ANC cracks whip , but is it a ploy? 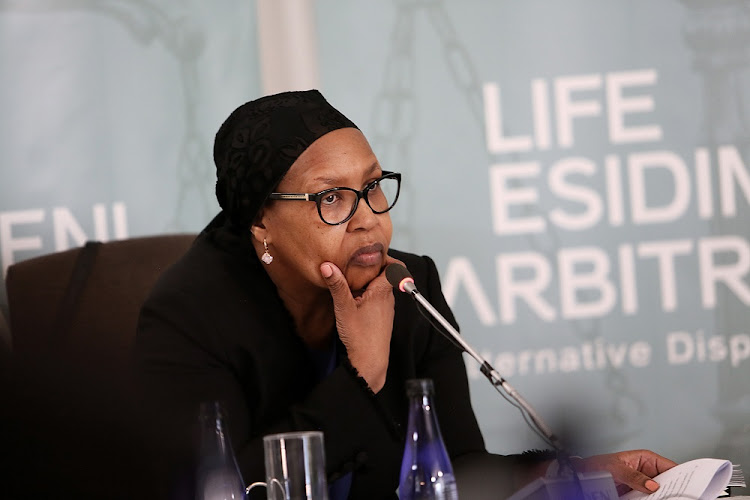 Yesterday was a good day for accountability. Even though the motives behind what happened may have to do with the fact that we have about four months to a general election, the developments were a step in the right direction.

For starters, it transpired that Luthuli House has finally taken the logical decision to have former Gauteng health MEC Qedani Mahlangu removed from its Gauteng provincial executive committee.

This follows damning findings by retired deputy chief justice Dikgang Moseneke on her role in the Esidimeni saga that led to scores of lives of mental patients being lost in the province.

Although the party had acted against Mahlangu in the past by removing her as MEC, her continued stay in its highest provincial body sent out the message that the did not fully appreciate the gravity of the Esidimeni scandal.

Later in the day, embattled party spokesperson Pule Mabe issued a statement announcing that he has taken a leave of absence to allow for the investigation into claims that he sexually harassed his personal assistant. Although we would have preferred that the suspends him, his taking of leave was a break from the normal reaction of party leaders embroiled in scandal – that of refusing to recuse themselves from their duties as they “have not been found guilty in a court of law”.

The third development involved the removal of seven mayors in Limpopo who are implicated in the VBS Bank saga that threatens to collapse several municipalities.

This too bucked the trend of the refusing to act against its own even when there is overwhelming evidence – on the grounds of “innocent until proven guilty”.

ANC spokesperson Pule Mabe has requested that he step aside from his duties following allegations that he sexually harassed his personal assistant.
News
3 years ago

Are these developments a sign that we have finally turned the corner and that accountability and consequence management are to be the new order of the day in South Africa? We doubt that. It is more likely that the is acting in this manner in a bid to clean its image and appease an unhappy electorate ahead of next year’s polls.

But that on its own, the political elite worrying enough about what voters think, is a major sign of progress given where our country has been over the past decade. The challenge for us voters is to ensure that this trend continues well beyond the election season.