A blessing Gigaba fell on his sword 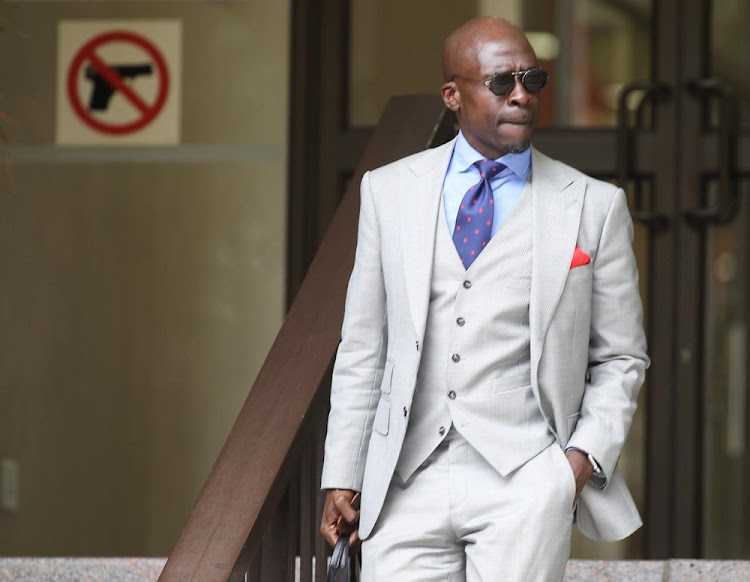 In the end, Malusi Nkanyezi Knowledge Gigaba made a total ass of himself. But there is no denying that in the beginning he was one of the shining stars of the post-apartheid era.

Some even went as far as to see in him a future president. With some justification too.

As a student leader at the then University of Durban Westville, he was a rare breed of an activist who also took his books seriously when his comrades overindulged on alcohol, free trips and the good life that came with being in the SRC. By the time he became ANCYL president, he already held two post-graduate degrees.

While Peter Mokaba, arguably the most successful youth league leader of the post-1990 era, made his name through populist speeches and chanting war songs, Gigaba could hold his own in economic policy debates - giving the league the sophistication that it lacked during the Mokaba years.

Speculation that he was being groomed for greater things grew louder when, barely in his 30s, then president Thabo Mbeki made Gigaba deputy minister of home affairs. Perhaps it all happened too quickly. For what was once a promising political career soon degenerated into a series of personal scandals and political blunders.

Despite his unexpected resignation on Tuesday former Home Affairs minister Malusi Gigaba may not be off the hook just yet.
News
3 years ago

Whereas at first Gigaba was not in former president Jacob Zuma's inner circle, he would soon be accused of being one of the ministers in Zuma's cabinet who did the most to assist the Guptas in their state capture project.

He is yet to appear before deputy chief justice Raymond Zondo's commission to answer to these allegations. But it is not an exaggeration to say his links with the Guptas is mostly to blame for a political career cut before what seemed destined to be its prime.

Ordinarily, we would be praising him for falling on his sword instead of waiting on the president to fire him, like most of his ANC comrades tend to do. But the fact of the matter is that Gigaba only did so when it became abundantly clear to him that he had run out of cards to play.

He has shown neither regret nor remorse for the wrong he did, and had he had ANC support behind him, he would not have gone.

In that sense, he was a Zuma in the making. Good thing then that he never made it all the way to the Union Buildings.