'I am glad Emmanuelle broke into our homes' - e.tv did us great favour 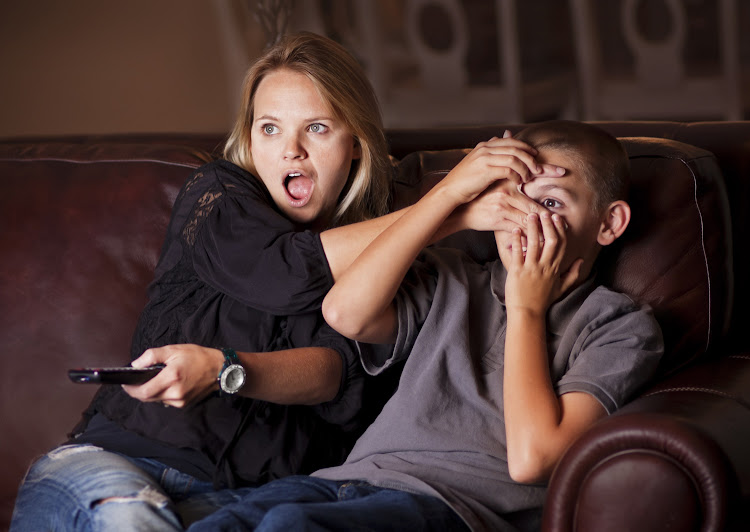 In its 20-year history, e.tv has given us many memorable names including John Cena, Deborah Patta and Joey Greco who all gave us a reason to stay glued to our screens.

But of all the names they brought into our homes, even to this day, none rocks the boat quite like Emmanuelle. Whether you watched it with the volume at the lowest available decibel or you viewed it with contempt, e.tv introduced our sitcom loving homes to the world of adult entertainment, a never-before-seen feat on a free-to-air channel.

And just how did the young channel get away with causing the greatest discomfort in such a conservative country? Well, easy.

The content was shown way past prime on a weekend, so it was no sin. Of course, this had a loophole – which child is going to spend his weekend sleeping early and which overworked adult is going to miss out on an extra wink of sleep?

Many of us grew up in homes where we were shied away from sex scenes. Oh yes, that awkward moment where everyone sits dead still while a couple goes from romantic kisses at a restaurant to heavy petting in a bedroom or the shower or wherever else because at the slightest hint of an imminent flash of a boob the channel was would be changed.

A slew of e.tv fans are calling for the free-to-air broadcaster to bring back its popular late night R-Rated adult films. The channel reportedly ...
Entertainment
5 years ago

A late-night news bulletin that features nude women is not in contravention of broadcasting standards, the Broadcasting Complaints Commission of SA ...
News
10 years ago

Sex was just awkward, difficult to talk about and an inconvenience. It’s a little sad that we grew up in homes that were not comfortable with talking about the birds and the bees.

Maybe if we had more conversations about sex, we wouldn’t have fallen for the world where it’s OK to cat-call women as if they were wearing short skirts for our sexual pleasure and lambast them with obscenities when they don’t return the favour. I am looking at you #VatBro.

While John Cena’s bailiwick was breaking bones and Deborah Patta broke the news and good ol’ Joey saw to it that we were there for the many broken hearts of America, I am glad that Emmanuelle broke into our conservative homes.

It served as a reminder that we should be talking about sex so that our kids, nieces and nephews don’t stumble upon pornography and leave with the same problematic and patriarchal fallacies we fell for.