PSL is right to kick up a fuss over ambush marketing 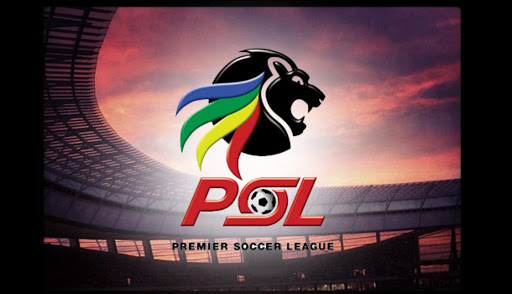 I agree with the Premier Soccer League (PSL) that the sponsorship agreement between the South African Football Association (Safa) and OUTsurance "infringes on the rights PSL sponsors".

Safa has rights and responsibilities to secure sponsorships, but it needs the PSL's permission to market them within the PSL's turf. The OUTsurance sponsorship deal involving referees wearing branded apparel in PSL matches should have been authorised or endorsed by the PSL. The league and sponsors have voiced their unhappiness with the invasion of the OUTsurance brand.

The PSL has a legal obligation to protect its sponsors against any form of marketing invasion and cross-sponsorship, popular known as "ambush marketing".

In essence, it occurs when a non-sponsor of an event attempts to create a sense among the public that it is in some way connected to the event. This is by either using the event's logos, symbols, or trademarks in its own advertising campaigns (ambush marketing by association); or by taking advantage of the publicity surrounding the event to promote its own brand, sometimes to the detriment of the event itself and its sponsors (ambush marketing by intrusion).

The dispute between The Premier Soccer League (PSL) and South African Football Association (Safa) over the R50 million OUTsurance referees ...
Sport
3 years ago

Even PSL teams' sponsorships need to be approved by the league to protect its existing sponsorship agreements.

Safa misled the public into thinking that it is an authorised sponsor or contributor associated with PSL matches, but Absa, Nedbank, Telkom and MTN are the main sponsors of PSL.

Safa's conduct has contravened the Advertising Standards Authority Code. With the Trade Practices Act and Merchandise Marks Act, SA is well-equipped to deal with ambush marketing.

There were similar sponsorship wars involving Sasol and Total over rights to the Limpopo motorsport rally in 2005 and there was the Coca-Cola v Pepsi dispute during the 2003 Cricket World Cup in SA.

Research by GlobalWebIndex has discovered that:

Pepsi, a non-Fifa sponsor, registered the highest awareness as a World Cup "sponsor" among US consumers over Coca-Cola, which was an official sponsor; and

Adidas and Coca-Cola each paid Fifa a rumoured $100m to be official World Cup partners. Pepsi and Nike did not but benefitted through ambush marketing.