My unending quest to stay alive, and sane, in the rat race 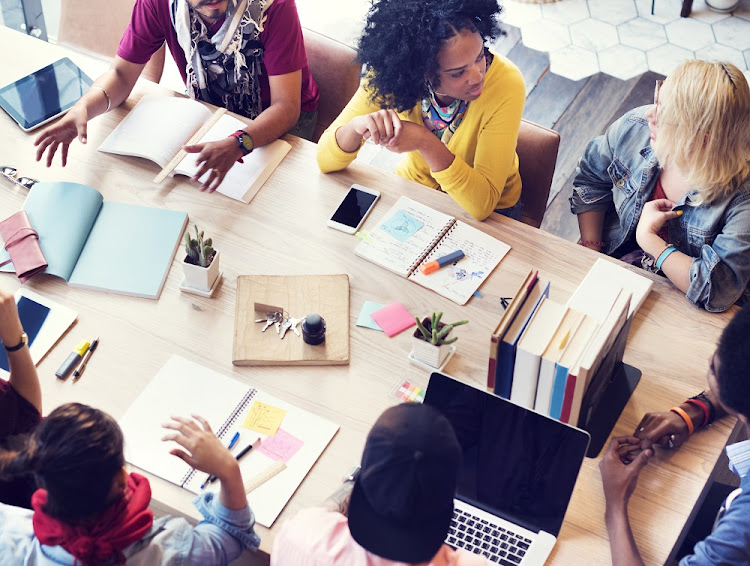 It's terrifying how quickly time moves when you are over 30. When I was a child, many moons ago, time moved at a snail's pace and the school year would drag on, and the December holidays would take forever to deliver the joy of the much-anticipated festive season.

At the blink of an eye, bills are due again as though it weren't month end just the other day. One day you meet someone in what seems like two months you have been seeing them for a year.

You sit down one day and promise yourself to go see the one ailing aunt you haven't seen in a while, and suddenly it's been two months, and your cousin is on the phone delivering the news of her passing.

We also live in a culture that encourages us to do more. And when you work in a world where visibility is essential, it becomes a never-ending cycle of go there, be seen there, pose for a picture there.

Before you know it, your diary, your days and weeks are spoken for months in advance; often leaving you no option but to schedule your interaction with loved ones the same way you would speaking gigs, by scheduling them in the same diary.

In the past three months, I have done more travelling than I care to remember. I haven't felt this exhausted since the last time a doctor wanted to admit me for severe depression. I had promised myself that I would not allow myself to get to that point again.

To celebrate my Monday debut, I thought I would answer a work-related question that I get asked a lot.
Opinion
3 years ago

But somehow, while I wasn't looking, I fell back into the same trap, the rat race fetches me even from my father's house where I thought I could slow down.

When I moved back home earlier this year, I thought it was just for the year, I will go back next year. This week I went into a bit of shock when I realised its mid-September, next year is a couple of months away.

I have not managed to fix the things I had wanted to fix by coming home. Especially the trait that sees me chasing my own tail all the time and results in my burned-out heap somewhere between present and vacant.

I am at a loss for words at the thought that this life may be my reality for the next few years. Am I just terrible at planning and managing my own life?

Raising children, paying bills, a quick orgasm in between meetings and a constant chase after our sanity? If this is it, if this is the life that I ought to look forward to, I for one fear I would not be able to stay sane and or alive in it.

Something has to give and I don't want that thing to be the air in my lungs or the bulbs in my head. How do we slow down our laughs without watering down our dreams and ambitions?

Am I a hopeless romantic fool for imagining I can live the life of fulfilled ambition and be sane enough to fully experience it?

I love my life and everything I have been able to accomplish, but I am also tired of being tired. Who is going to slow down time again?