Snuff is more addictive, harmful and harder to give up 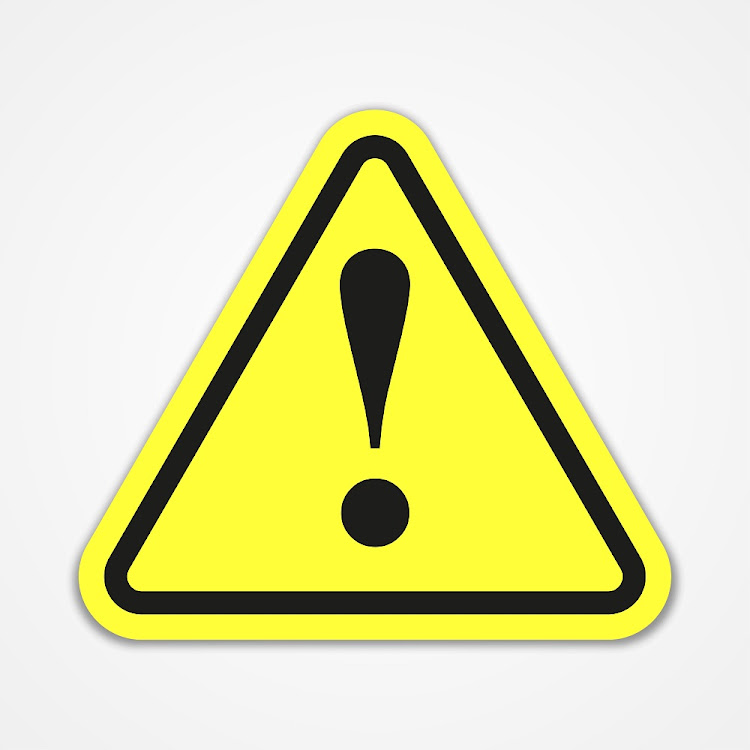 Snuff is more addictive, harmful and harder to give up warns the writer.
Image: 123RF/ Vitalii Krasnoselskyi

There's a common myth that the use of snuff is a harmless pastime - and that it's almost a right of passage for older women in many communities.

In South Africa snuff is taken nasally while users in countries such as India chew it. Research shows that about 16% of black South African women use snuff and that most of them believe it's not as harmful as cigarettes.

Take Nomsa, a 47-year-old mother of three as an example. As a young girl growing up in Eastern Cape, her grandmother's snuff was a familiar sight in their home. So years later when her friends suggested she try it for her unbearable headaches, she didn't think twice. At the time she was 28. She's been using snuff for almost 20 years now.

Although the headaches were her way of experimenting with the tobacco product, these days she uses snuff for fun, and because it makes her feel better by her own admission. Nomsa uses snuff at least three times a day on most days but indulges a bit more on others.

She has no idea that smokeless tobacco such as snuff has been linked to the development of oral cancer and chronic bronchitis or could worsen the symptoms of TB.

And she has no intention of giving up either; that's because she believes that snuff is just not as dangerous as cigarettes, something she's never tried.

Nomsa's attitude to snuff is not unique. But her views could be one of the reasons behind the increase in the number of cases of squamous cell carcinoma that the South African Dental Association has been seeing recently.

Which is more dangerous: hookah or cigarettes

Squamous cell carcinoma is a cancer that mainly affects the tongue and the floor of the mouth. According to Dr Nosipho Mzobe, education head at the association, this type of cancer is caused by tobacco use whether through the use of cigarettes, hookahs or snuff.

The challenge with snuff use, says Mzobe, is that many women use snuff for traditional rituals and cultural reasons.

There is a need to begin talking about the harm that snuff causes with learners in primary and secondary schools. Currently, women are only hearing about the dangers of snuff when they visit clinics for health or childbirth or later in life - when their snuff use is an entrenched habit.

Regular visits to the dentist is one way for older women - and everyone - to ensure mouth and gum health. Those who use tobacco in any form need to visit the dentist more than twice a year, since their habit causes health harms, undetectable gum disease and stains the teeth.

Regular visits to the dentist will identify health problems early.

September is Oral Health Awareness Month, and the Dental Association is focused on reminding South Africans of the need to see their dentist twice a year.

Mzobe explains that a visit to the dentist is not only to clean your teeth - dentists are able examine the tongue and the floor of the mouth and other areas where they can pick up signs of cancer and other tobacco-related illnesses.