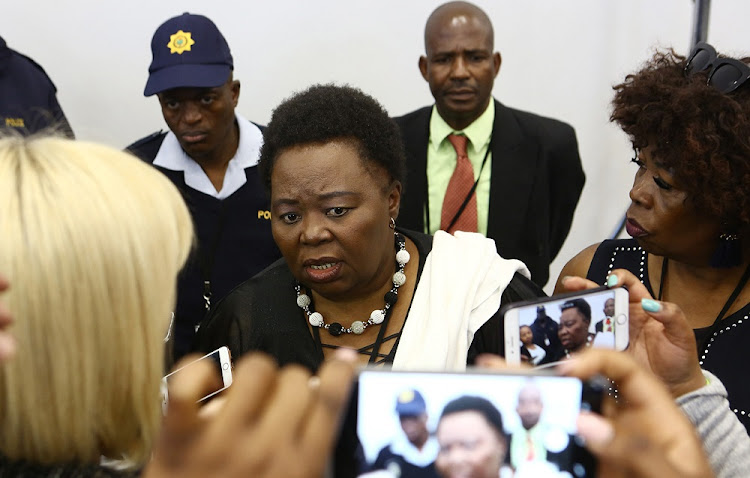 Deputy Chief Justice Ray Zondo's commission of inquiry into state capture is still in its infancy, yet it has already opened many eyes about some of the wrongs that have been committed by those we trusted with the power to run the state.

Understandably, much of the focus is on how the Gupta brothers - using their proximity to then president Jacob Zuma, his son Duduzane, cabinet ministers and directors at parastatals - paralysed state institutions and weakened government processes to enrich themselves.

Even though we all have previously heard many of the allegations being levelled against the family and the ex-president, seeing people who were at the receiving end of this manipulation telling the stories themselves, and so publicly, has shaken many of us.

What is not often spoken about is the huge damage that the instigators of state capture did to a small but dedicated and talented cadre of civil servants, who were seen to be standing in its way over the years.

In the years following the collapse of apartheid, South Africa put much effort in producing capable civil servants and executives of parastatals to build the kind of state needed to transform the country into the nonracial and prosperous society it seeks to be.

There were some bad apples among them, but, on the whole, what our country produced were exceptional individuals.

However, the rise of Zuma and the Gupta empire, especially after 2010, saw many of these civil servants abused; humiliated and hounded out of their jobs, simply because they did not kow-tow to Saxonwold's agenda.

The testimony at the commission by acting government spokesperson Phumla Williams has been particularly heart-breaking.

The humiliation she endured at the hands of then communications minister Faith Muthambi is quite shocking.

If Williams - a former liberation Struggle soldier with a distinguished history in resistance politics - can be put through so much horror by a deployee of the party she gave most of her youth and adult life to, what of an ordinary civil servant with no Struggle credentials?

There are probably scores of low-profile and less politically connected public servants and employees of parastatals who were put under immense pressure to carry out unprocedural and illegal tenders.

They too must tell Zondo their stories.