Vytjie Mentor's inconsistent testimony should not discourage others from testifying 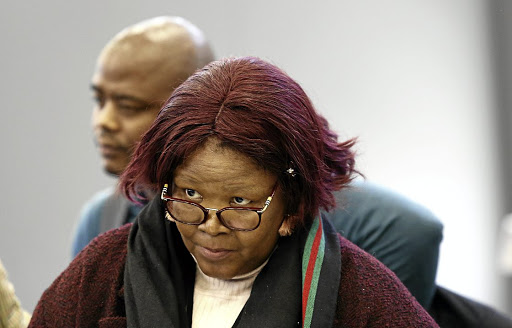 One of the scariest parts of the Oscar Pistorius murder trial - other than that the judge initially believed he did not intend to kill Reeva Steenkamp - was the cross-examination of neighbours who had heard her scream.

Pistorius's advocate Barry Roux did his best to discredit the state witnesses who testified that they heard a woman's "terrible screams" in the middle of the night.

Roux questioned the witnesses on the type of screams they claimed they heard, whether they could be sure it came from a woman or a man, and how they could tell that the person screaming was frightened.

Roux argued that the evidence of Dr Johan Stipp could not be relied on because he said in the witness box that the screams were fearful and emotional but his initial statement to police did not mention this.