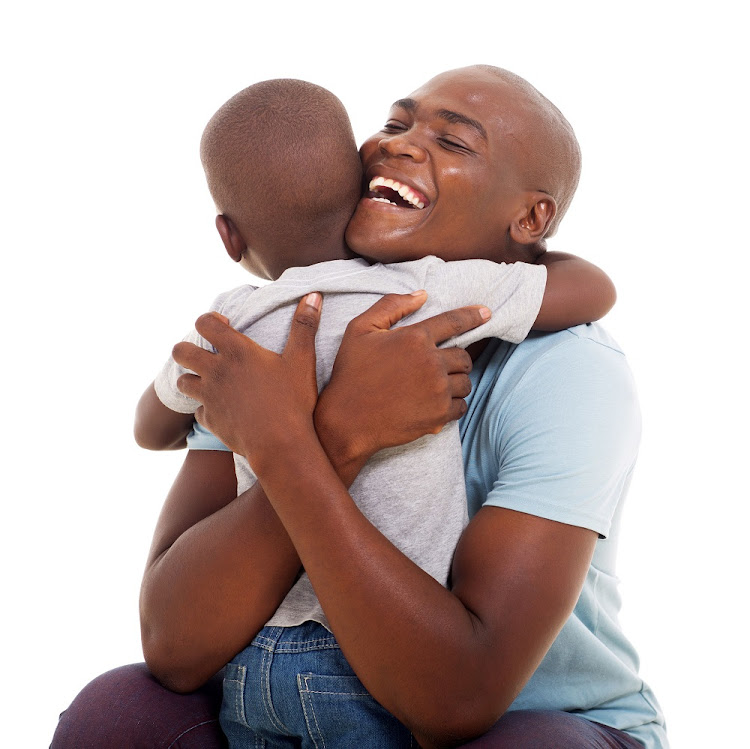 Can you recall what a lecturer from the University of Cape Town is alleged to have said about wanting to rape his own daughter? He alleged he saw nothing good in her.

But all is not lost. Sonke Gender Justice and the Human Sciences Research Council (HSRC) recently released a study, "State of South Africa's Fathers 2018".

One of its findings, which I find appealing, is the important role that men play when they participate in the pregnancy, birth and the early years of their children's lives and it goes on to say that this experience transforms them as men and creates an emotional attachment with their children.

Now listen to what one of the many children had to say about their father: "I am 17 years [old]. I never knew my father, and my mother died when I was four years old. I was raised by my sister and her husband.

"I call them mother and father because they are my parents. Father, he means a lot to me. He took me in his house when I had no home. He sent me to school and attends parental meetings as it is required.

"He reminds me to do my school work and to do well at school.

"When I am sad he makes jokes just to see me happy. He washes our clothes and sometimes cooks for us. He likes to talk to us (me and my younger sister) about life and the future. He always says he only wants us to be equal to his two sons. He wants us to grow and be educated and responsible."

Every child needs their father, no matter his occupation or salary

Children were not involved in the marital issues of their parents, so they should not be used as bargaining chips
Opinion
3 years ago

Someone form the Western Cape had this to say about his late father: "Sunday past was Father's Day and this year I missed you more than ever. I try my best not to miss you too much, but as I grow older I feel hurt and lost that you were taken too soon.

"We were not two years old when you decided to leave us and, yes, death has never been a choice but I was hoping you would find a reason to fight to live for us. Your death was brutal and cruel - that's what mom says all the time. She still cries herself to sleep, you know...

"Dad, I miss you. It sounds crazy because I have been told you can't miss something you never had, right?

"I can't really say because I was never given a chance to get to know you and although I have been told about you, I wish I could experience you on my own."

These voices resonate with my own life.

I have never known my father. I was raised by a single, strong purposeful, conscientious caring mom, Lathiwe Elizabeth, who raised seven of us single-handedly.

These stories are saying a lot about the important role that we as fathers must play, should play and can play in the lives of our children.

Fatherhood is not about material things only, while those are important in bringing up our children.

Fatherhood is not just being an ATM in the lives of our children, fatherhood is about emotional connectedness and not just physical presence.

This is a slight decrease from 2016‚ when 62% of births were recorded without the father’s details.
Good Life
3 years ago
Next Article