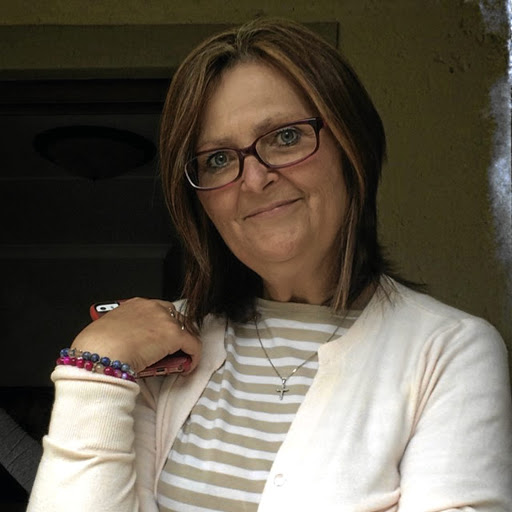 It has been a decade since the Consumer Protection Act afforded franchisees protection but, despite this, there are people that will try to make quick cash by scamming prospective franchisees.

Nokuthula Ngubane, 32, learned the hard way as she did not do her due diligence before paying R20 000 towards buying a baking franchise from The Whacky Cake Heaven in 2016.

However, Consumer Line has since established that The Whacky Cake Heaven is not registered with the Franchise Association of South Africa (Fasa).

Ngubane said she did not know that but a simple internet research or a telephone call to Fasa before paying could have saved her money.

The mother of two who resides in Vanderbijlpark in the Vaal, said she wanted to augment her salary when she decided to buy into the cake franchise.

She said when she inquired she learnt that The Whacky Cake Heaven had been in the industry for seven years.

Ngubane said she communicated with the franchisor - title and trademark owner - Tracey Williams by e-mail as there was no telephone number on their website.

After inquiring about the franchise in October 2016, she was given a breakdown of their basic franchise options which outlined the kit content and the potential earnings overview, she said.

All the entry options included a comprehensive starter kit plus business cards, car magnets, web page and an e-mail address.

Ngubane said although she could not see any traceable information about the company such as its professional affiliation and contact details, she assumed they were a legitimate company, based on years of existence as shown on their website.

Due to ignorance she also did not ask for a copy of a franchise disclosure document which is required to show transparency in terms of the Fasa code of conduct, Ngubane said.

She said she paid R20 000 to ensure that she got training before the festive season as there was only one month left before the end of 2016, according to Williams.

The training never materialised, it was in fact cancelled after only four people confirmed they would attend.

Rescheduling it also failed, Ngubane further explained. She does not even have a copy of the agreement she signed as their contract was online.

"No equipment was delivered after so many empty promises until I cancelled the contract," Ngubane said.

"But I recently discovered that Williams is in England. These people played with my feelings until I just gave up, but I cannot just leave it like that because I worked hard for that money," Ngubane said.

Although Williams said she was committed to resolving this issue without "duress" to both parties, she requested a "peaceful telephonic meeting" to discuss this matter, adding that there was always more than one side to every situation.

"I will put my side of the story through in writing, however, I'm not in a position to do so until I've spoken to my attorney on Monday as he is dealing with this matter," wrote Williams to Consumer Line.

She has since ignored Consumer Lines follow-up inquiries.