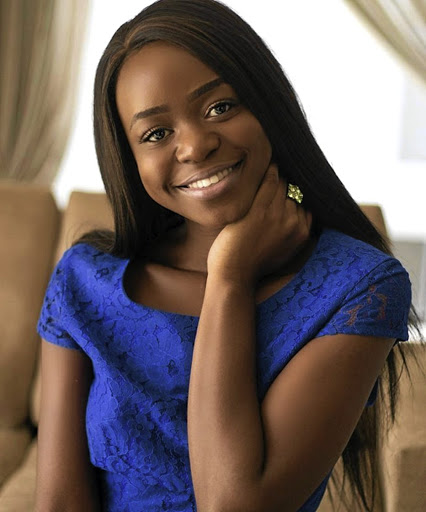 Rhodes University student Khensani Maseko committed suicide at home in Johannesburg this weekend after being raped in May.
Image: Instagram

Campaigns such as #MeToo would not have likely succeeded without the extensive media coverage it attracted globally.

The movement, which empowered women to find their voice, was inspiring and we thought that the worst may be over.

We thought no more silence and, therefore, no more suffering alone. We thought women's grievances were finally being heard, but honestly, how true is this, particularly for women in South Africa?

Last week Friday, Khensani Maseko took a decision to end her life as a result of rape. Maseko's death not only made me realise that South Africa had not yet reckoned with sexual violation, but also that we have not even considered the structural problems of rape, including the consequences it bears on women.

Furthermore, the lack of outrage is troubling and media's lack of coverage of this tragedy should be equally condemned. It is truly concerning that Maseko's death failed to make front page news in this country.

It is questionable that mainstream media in our country finds no need to cover this type of story considering the calamity of rape. Why is the media unresponsive to matters that affect women and society so greatly, yet finds it essential to headline Julius Malema, for instance, allegedly handling a rifle, which he claims was a toy gun?

Maseko was a Rhodes University student who reported committed suicide at the weekend‚ allegedly after a rape ordeal.
News
3 years ago

Associate professor of journalism at Rhodes University, Anthea Garman, wrote in the Mail and Guardian that it was time media became rape activists, and not [mere] bystanders. Garman highlighted sexual violation as a "fundamental social wrong," which "must be addressed by journalism".

I have also previously written that it was increasingly strange that influencers in the Republic are equally silent on sexual violation.

There is no reckoning from our country's public figures. Those who have enough influence on how others understand such issues say nothing and continue to say nothing. There is no shock - no fear - no reflection on how we should deal with issues of this nature.

Interestingly, albeit very tragic, I found that Maseko succeeded in advocating against rape even during her darkest hour. I say this because shortly before committing suicide, the Rhodes University law student told the world on social media that "no one deserves to be raped".

To be more precise, her final post not only successfully revealed that she had been a victim of rape, but her suicide soon after also revealed the detrimental effects that rape has on women, which is something that society hardly considers.

A newspaper report suggests that "some survivors feel deep shame, others anger and debilitating grief", however, when a young woman decides to kill herself in order to escape trauma, we need to question what we are doing wrong.

What we do know is that the statistics are horrific. Media must be condemned for being gatekeepers of sexual violation. As mentioned earlier, campaigns such as #MeToo would not have likely succeeded without the extensive media coverage it attracted globally. It's important that our local media starts playing its role. More so since South Africa remains the world capital of rape.

I have always mentioned that there was a gap regarding what matters, politically to women in non-Western countries versus women in Western countries. But perhaps the best way to explain my position is that I remain convinced that there can be no greater protest against rape than that demonstrated by Maseko.