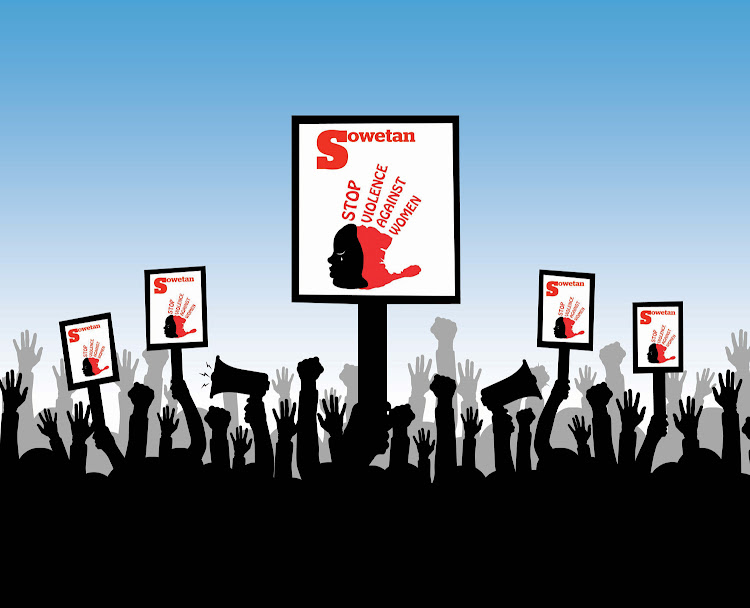 "The Institute is requesting for you to participate in the discussion on pro-bono service as this is a worthy cause for Mama Winnie's Legacy. If you would like to participate without compensation, kindly do advise."

This is how the comical month of August began for me, with a big institution asking me to come and speak for free, for Mama Winnie's legacy. One, I don't think that Mama would be happy with her legacy being young women working without compensation, working long hours away from our children and unable to pay bills.

I wish that I could say that this was an isolated case, but it is not. It simply gets heightened every year in August, with male-run companies throwing Women's Day events and expecting the very same women to come and do free labour.

They dress things up in pink, because apparently pink makes you forget the patriarchy and micro aggression you receive during the rest of the year.

Throughout the month, we get to watch a display of grotesque ideas of what being a woman is.

Some go a step further and design posters for women's events whose headliners are men. Lord!

No one takes women seriously; Women's Month is yet another capitalist dream. On the first of this month, courageous women took a stand and marched as a cry against the violence meted out against women in this country. They took to the street - that is, after all, how we came to have this month - because the women who came before us marched for freedom. Decades later, we sit with a pseudo-liberation that rapes our very souls.

This was a well-planned march. Anyone who needed to know about it and participate had ample time to prepare adequately. Yet, there was no adequate reception from the leadership of SA. In a country where women make a significant contribution to the economy, our leaders did not see it befitting to at least pretend they cared.

It's clear that we are alone, but we should be even more encouraged to fight. Fighting does not mean uniformity; to expect us to fight in the same way places further burdens on ourselves. Do what you can, where you can, to dismantle patriarchy.

We need to fight in whatever corner we find ourselves in, but first guard your heart and sanity. If you can help it, stay away from situations that leave you emotionally taxed. Our bodies are already on the line and we have no control over it.

Fight just as hard for the next woman as you would for yourself; you never know when you will need other women to fight for you.

It is also important to remember that patriarchy is something we are fed from birth; be lenient with women whose unlearning is not yet on your level. Fight the patriarchy for each other, and not each other.

Mama Winnie was a fighter, and I think if we are to do anything in her legacy, it is to fight. And that fight begins with not accepting any invite that asks you to work for free for her legacy.

Wishing all women the strength to get through all the pink nonsense this month.