Happy ending as client gets her SUV back after a hassle 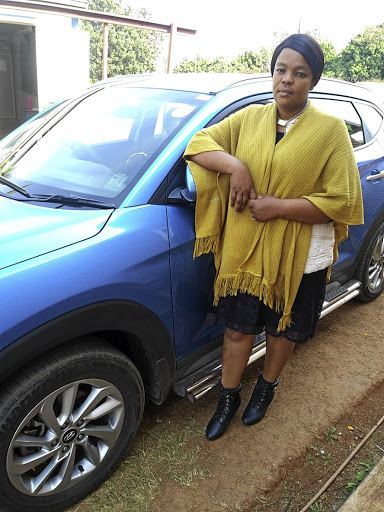 Mmola with her repaired vehicle after the dealer returned it spotless.

"Finally, my baby is back where it belongs, home with me," exclaimed a happy Sowetan reader.

In June Consumer Line published Connie Mmola's horrific story in which her car was badly damaged while in the care of her service provider.

Mmola, 40, of Lenyenye, Tzaneen, in Limpopo, said her car had clocked 30000km and was due for its first service when she took it to Hyundai Magic Motors on February 26.

The mother of four said she received a telephone call from the dealer later in the day telling her that her car was involved in a minor accident. They told her they needed to take it for repairs.

"This turned out to be a misrepresentation as the damage was huge," Mmola said.

She said she was expecting a telephone call telling her that her car was ready for collection and not that it had been damaged.

Madelein Venter, the dealer principal, later promised to repair her car after Mmola discovered that the damage was bigger than reported to her.

But she was required to pay a top-up amount of R32000 which she had not budgeted for.

They also could not explain how the accident happened and they had no police report to support their story.

Mmola eventually agreed to have the car repaired, but only at a reputable panel beater, TransLetaba, which she had recommended.

Mmola said she then left the car in the dealership's hands but they took it to their own panel beater who carried out a shoddy workmanship.

They had not replaced the damaged part as there was visible mud flap where it was worked on, she said.

On calling TransLetaba to query about the shoddy workmanship she was told that they had not carried out the repairs because Venter had disapproved of their quote, Mmola said. 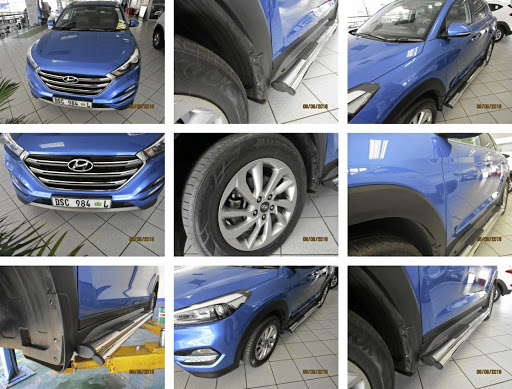 A quotation from TransLetaba showed that her vehicle suffered major structural damage, and needed to be taken to a Hyundai dealership in Polokwane or Groblersdal to check if the engine and other mechanical parts were not affected.

After Consumer Line's intervention Venter agreed to take her car to a reputable panel beater, through Auto Trade, their insurance company.

A thankful Mmola applauded all parties who were involved in her matter from the beginning to the end.

She vented out that there are institutions out there who do not treat customers fairly but she applauded those who do.

She singled out Mr Salvo, an assessor of Auto Trade, for demonstrating that customers deserved to be treated fairly.

She was also grateful to Peet of TransLetaba for assisting her patiently.

"It was a long, frustrating journey but we all reached our destination. I salute you all," Mmola said.