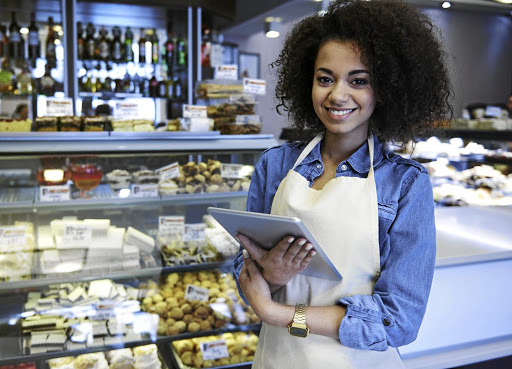 Are small businesses the ticket for economic recovery, growth and job creation? President Cyril Ramaphosa thinks so, the National Development Plan says so and four years ago government created a department to make it so.

All around the world small businesses are the largest contributors to a country's GDP. Firms with fewer than 250 people create nearly 70% of the world's jobs. Unfortunately, according to the preliminary findings of the country's first baseline study of small, medium and micro enterprises (SMMEs), SA is an international outlier.

The Small Business Institute (SBI) and its research partner, the Small Business Project (SBP) - frustrated by wildly different estimates of how many small and medium-sized enterprises (SMEs) we have, where they operate, how many people they employ, what they look like, in what sectors they trade and other metrics - have launched the first phase of the study begun earlier this year.

The first exercise was to establish how the government defines a small business. The review - also a first - of 70 documents, laws, policies, regulations and key strategies revealed that there are numerous interpretations of small enterprises while the proxies used are outdated, complicated to apply, track and verify.

Now that we agree we can't agree about what the definition of "small" is, it is unsurprising that red tape and bureaucracy and labyrinthine procurement departments multiply like rabbits since you might be a small business according to one regulation but micro according to another.

Every weekday Business Day TV’s programming takes a closer look at the small to medium enterprise (SME) markets - taking the next step in advice, ...
Business
3 years ago

It's equally unsurprising that estimates of the number of formal small businesses in SA range from 1.2million to six million. How can we possibly build an enabling environment for entities we can't count?

These add up to less than a quarter of a million SMMEs, which puts Minister of Small Business Development Lindiwe Zulu's own guestimate out by 14%. One of her 2019 aspirations was to "ensure growth in the contribution of SMMEs to GDP from 42% to 45%".

Formal employment by these firms is inversely proportional - only 5.1% of employment occurs in micro firms, 11% in small firms and 12% in medium ones. SMMEs employed only 3863104 people or 29% of South Africans. The largest 1000 companies, including government, created 56% of all employment.

Cash flow makes or breaks a small business. If one does not have the cash to pay expenses and salaries, then one's business can't survive.
Opinion
3 years ago

Again Zulu, who is the custodian of SME support, believes there are 2.1 million SMEs employing 7.3million South Africans.

Our study, clearly long overdue, to be completed early next year, will provide the missing evidence for more effective public policy and dialogue to advance small business development and expansion by vastly improving our understanding of the business dynamics of small firms and the effects of the business environment on their growth and job-creation potential.

Small businesses are a vital segment of our economy. They are diverse, they operate across every industrial sector and in every geographical location. South Africa needs to undergo a step change in the way we think about small business, putting it centre-stage in the fight against poverty, inequality and unemployment.